Tarver, who made his mark as a child actor in the Romeo + Juliet wedding scene, died in a car crash in Texas on April 2. Luhrmann directed the iconic 1996 film and shared unseen footage to Instagram of Tarver rehearsing the song ‘Everybody’s Free’ on set. 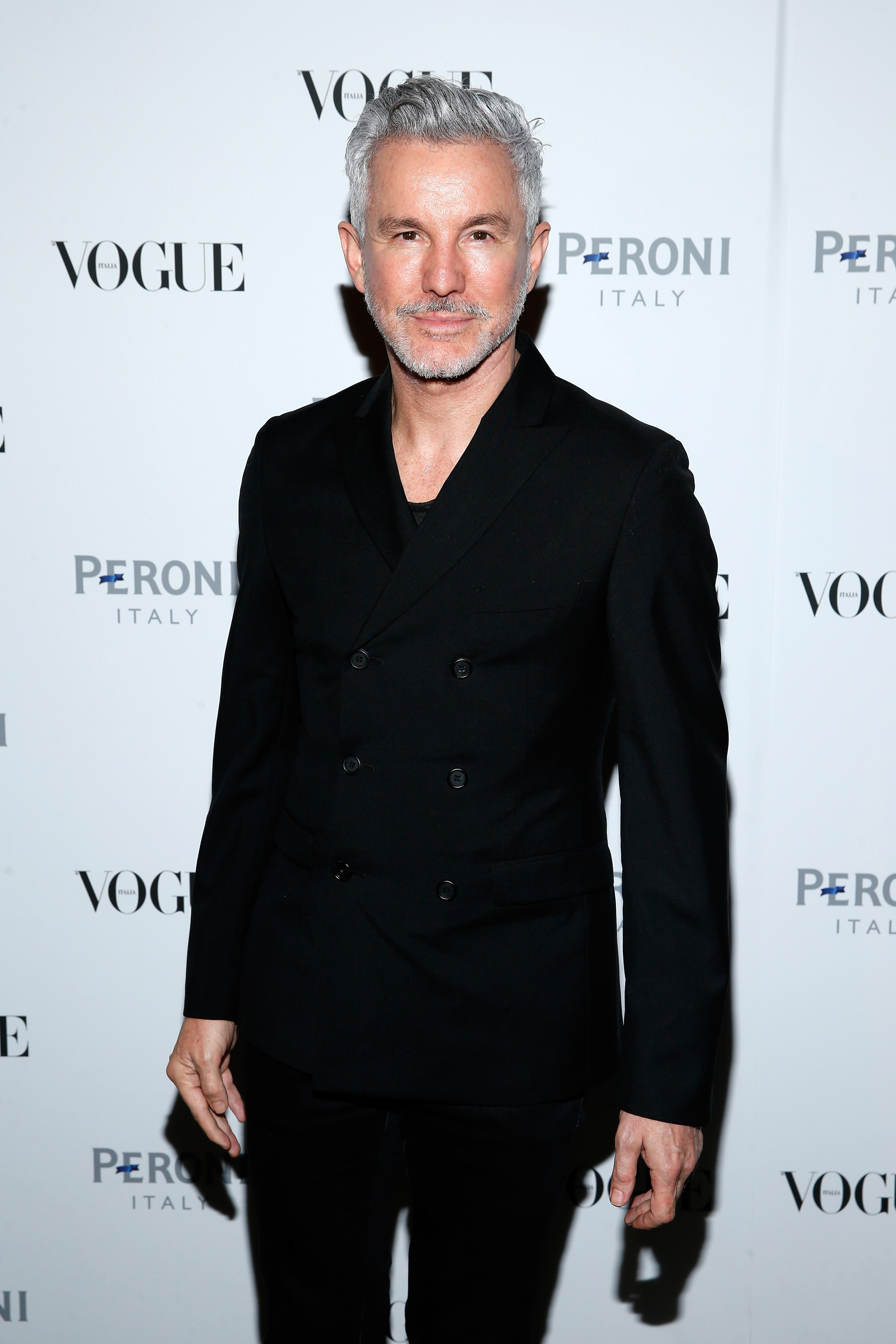 “A beautiful soul has passed, my thoughts are with Quindon Tarver’s family and loved ones,” Luhrmann wrote.

Tarver’s uncle, Willie, confirmed the sad news of his passing in a statement to The Daily Beast.

“He had an accident — all we know is he had a wreck, crashed into a wall somewhere on George Bush [Turnpike in Texas],” he said. “That’s all the information I have.” 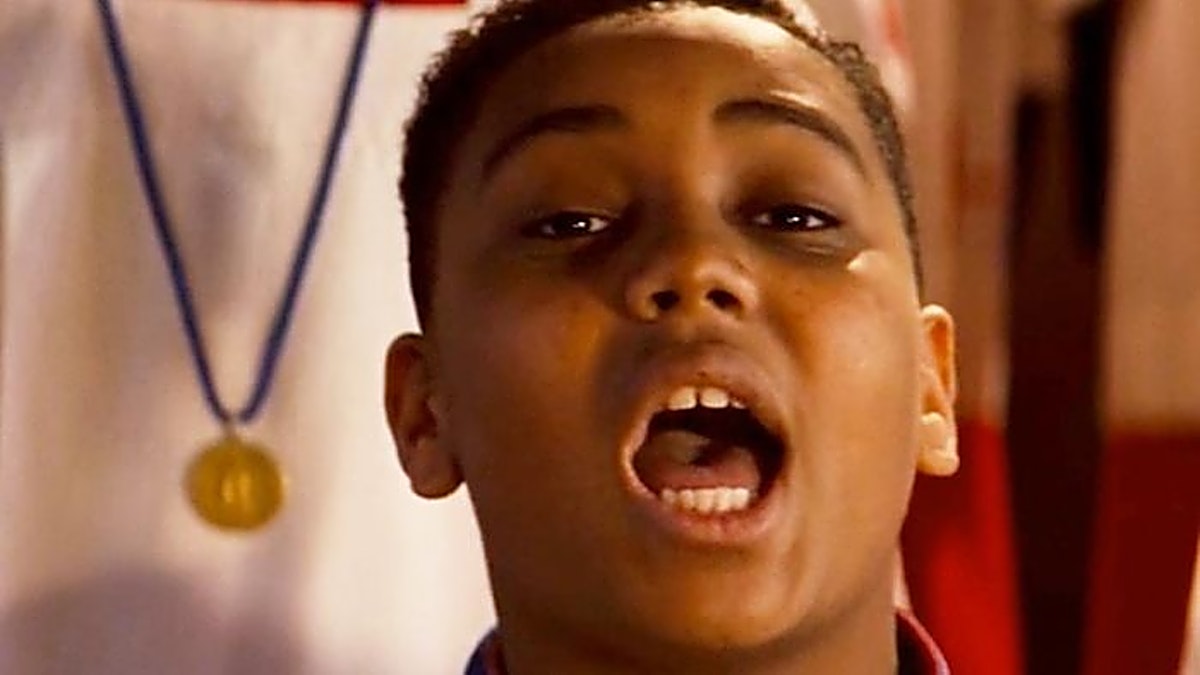 Tarver’s covers of ‘When Doves Cry’ and ‘Everybody’s Free’ from the film landed spots on the global charts. He also released a solo album titled Quindon and featured on American Idol as a contestant in Seasons 2 and 7 but was cut before the final 50.

In 2017, Tarver opened up about being sexually assaulted by someone in the music industry. He believed his career suffered as a result of speaking out.

“I was really a big, big mess. Emotionally and mentally. I was trying to balance myself out. So, when (Romeo & Juliet) was actually released, it was kind of hard to enjoy it,” he told the ABC. “It should have been a big thing. It was a really big pinnacle for me to reach at that age. And I was not able to really enjoy it like I feel like I could have or should have. 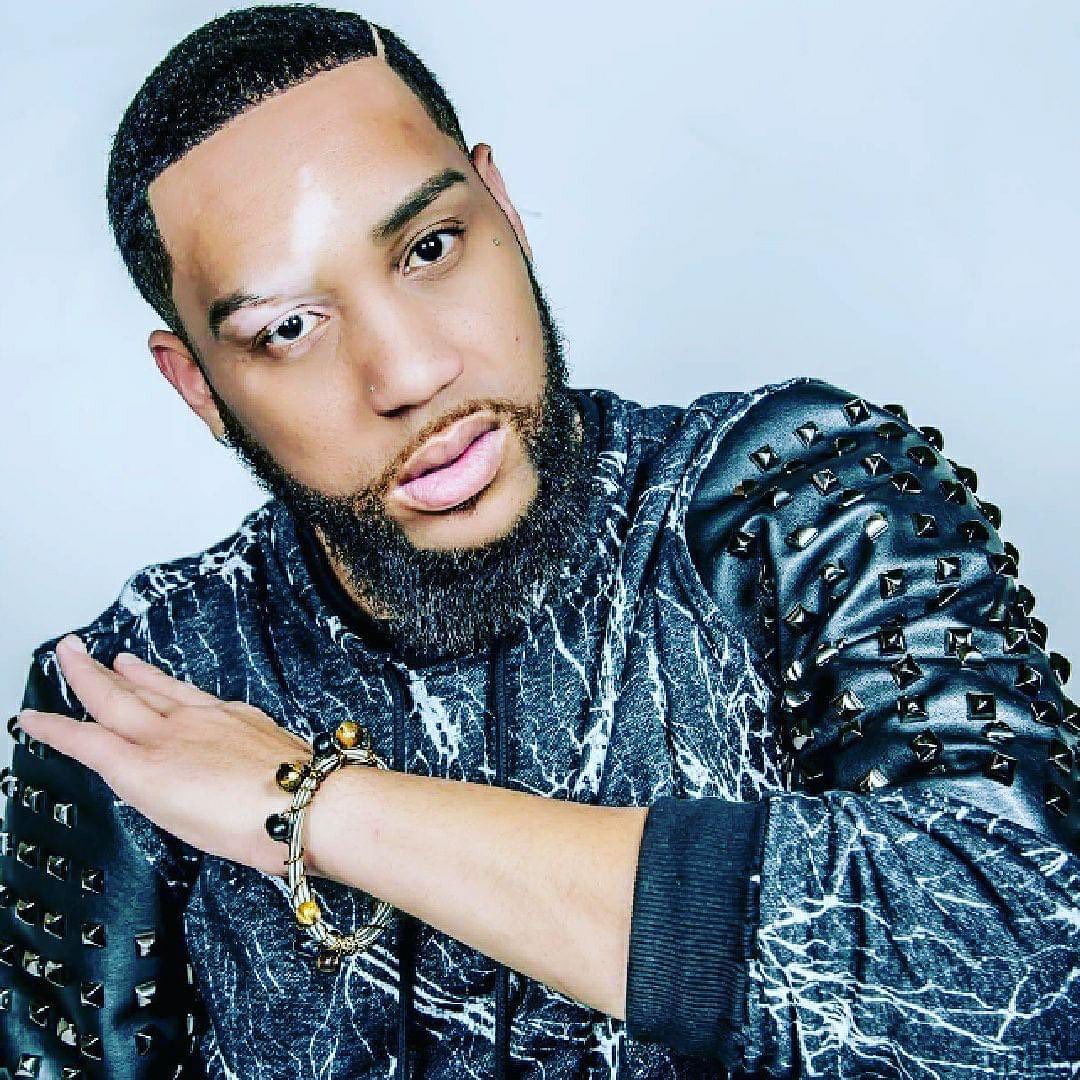 “I was hurting. I had been molested, I had been raped, I had lost my career, which is what I had dreamed of doing all my life.”

In his final Instagram post, Tarver thanked God for getting him through the times where he was suicidal.

“When I think of being at my lowest point in life & suicide was my only way out in 2012,” he captioned a video of him singing on March 26. “After the attempted try that landed me on life support for 17 hours on a breathing machine… it was NOBODY BUT GOD that put breath back in my body.”