British actress and BAFTA nominee Rebecca Hall is no stranger to a psychological thriller. If anything, she’s a veteran.

The celebrated actress is known for some truly gripping performances in the horror category, including Nick Murphy’s The Awakening, David Bruckner’s The Night House and the 2015 thriller, The Gift.

Hall’s latest film sees her star as the lead in Andrew Semans’ haunting film Resurrection, where she plays a mother irrevocably scarred by a shadow from her past who suddenly reappears in her life.

Watch the trailer above.﻿ And if there’s one thing she and 9Celebrity agree on, it’s that the film is entirely wacky.

“The film is wacky,” she says. “It is just bonkers. And in many ways, that’s what appealed to me so much because it felt like… heightened – like not on our level of reality. It felt like Greek-mythology-bonkers.”

In the film, Hall, who is 40, stars opposite Oscar nominee and Reservoir Dogs actor Tim Roth, 61.

Hall plays Margaret, a character who is the archetype of success – sleek, strong and expertly controlled. She is also a mother to a teenage daughter and is having an affair with a married colleague. 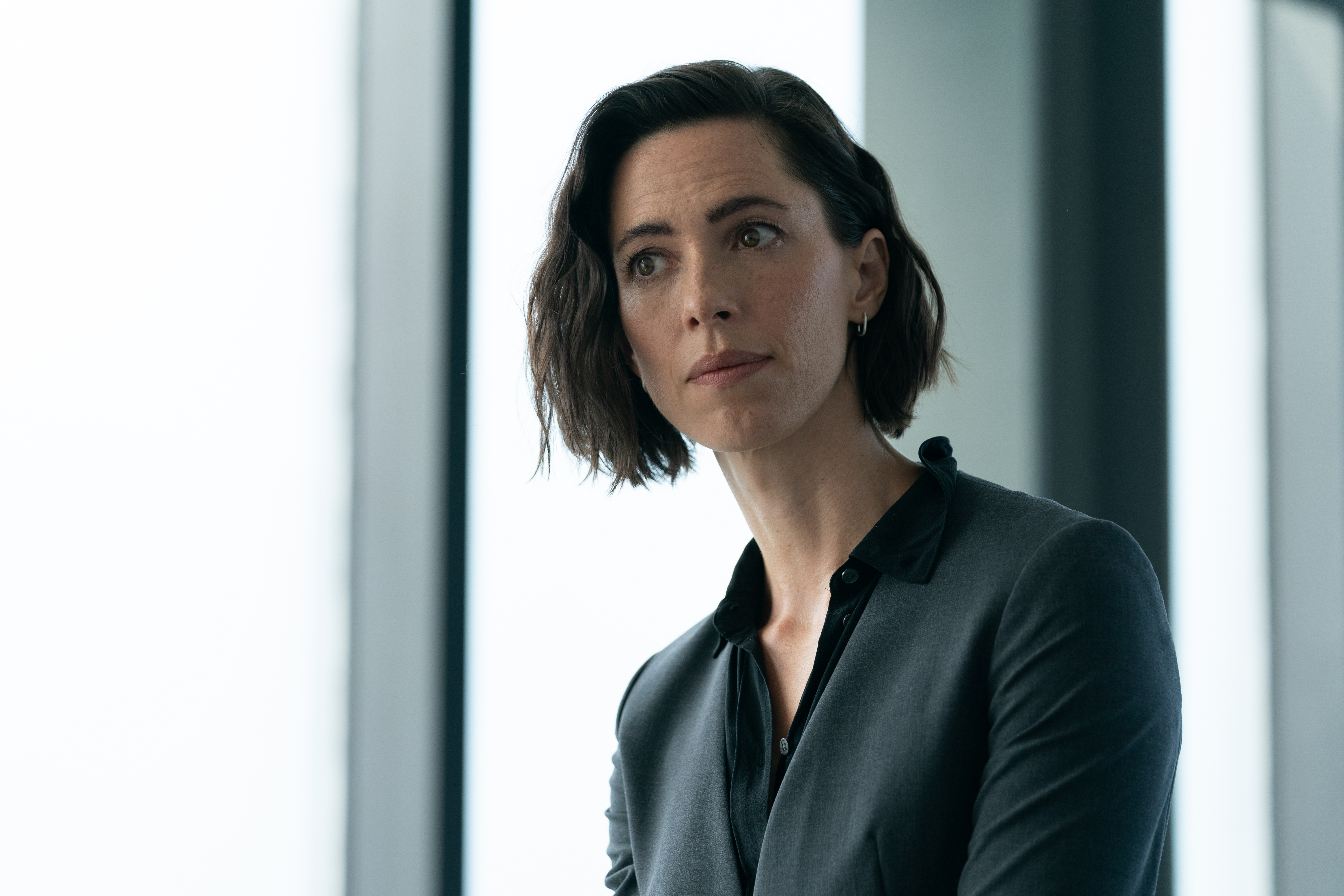 Roth plays David, the shadow from Margaret’s past who appears one day with the intention to misalign her.

Through an unassuming and sometimes barely-there performance David picks at the holes in Margaret’s facade, threatens her child and her safety, and unravels her.

Speaking to 9Celebrity, Hall says she found Margaret interesting, particularly for this iron-clad strength that she seems to have.

“For me, Margaret is a mythological, archetypal character… this sort of mother lioness – but a pretty contemporary one because she’s born out of the ashes of this very particular sort of trauma and anxiety,” says Hall. 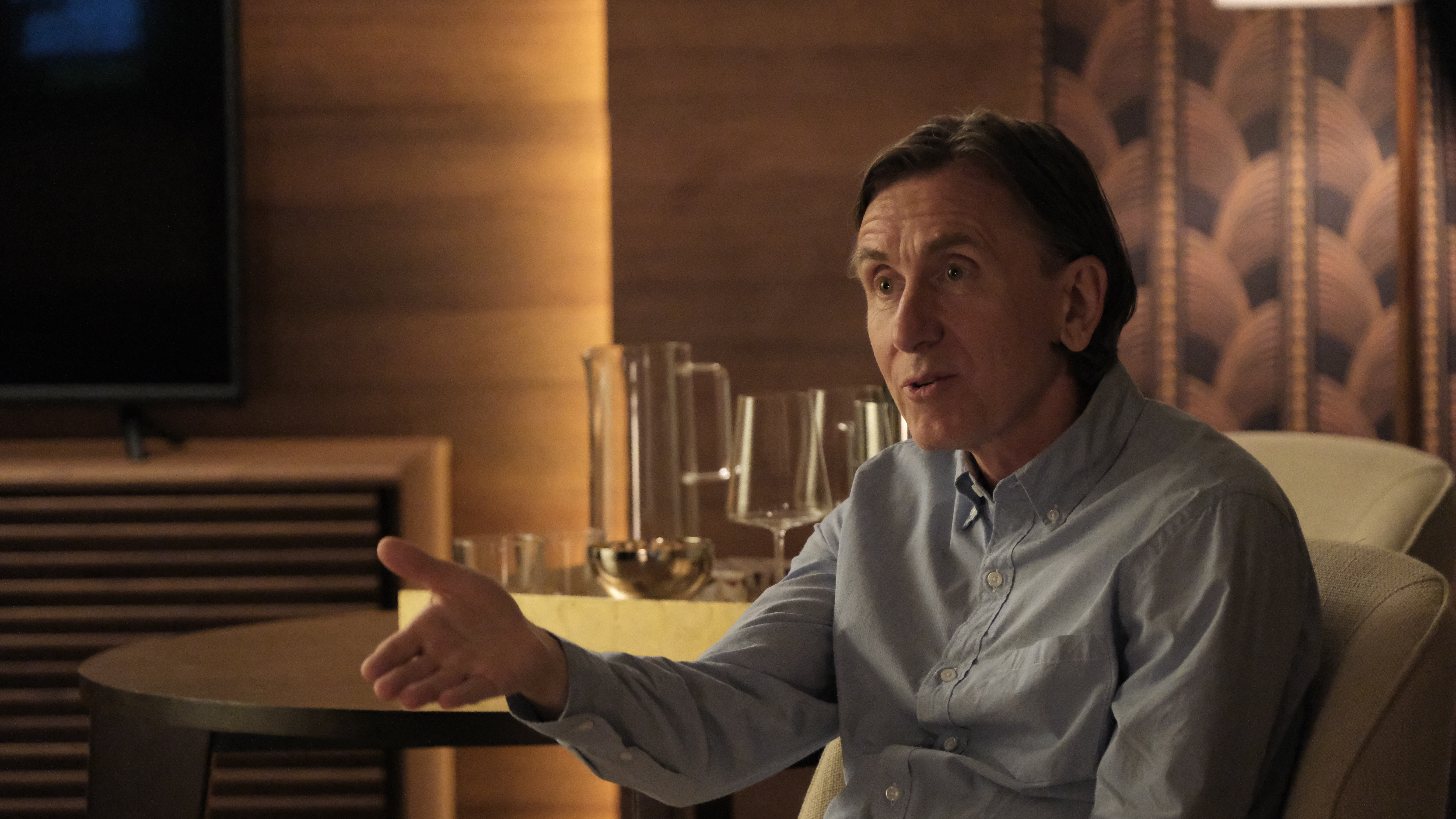 Without giving any spoilers away, David was once romantic with Margaret, but abused their closeness to terrorise her. And his method of terror was certainly “Greek-mythology-bonkers”, as Hall put it.

When David reappears in Margaret’s life, what ensues is an unnerving process of haunting her. David’s presence scrapes open old wounds for Margaret, and she derails.

As he gains control in her mind and in her life, David starts to ask things of Margaret as he did in the past.

Very quickly, the film builds an incredible depiction of how coercive control and psychological manipulation can take over in a relationship. Despite its intensity, Hall says that the storyline didn’t at all feel too hard to grasp.

“It just felt so potent that Margaret would be totally unravelled by this kind of schlump guy in his middle age, who has a potbelly and is drinking vodka from a paper bag,” she says. “But because of that, I wanted to be physically strong.

“I wanted to look like I could knock Tim Roth out immediately, you know. And that’s where it becomes so unsettling and so interesting to watch.”

Hall has a wide experience in similar roles, ﻿from the spooky to the truly haunting and maddening, but she’s quite nonchalant about what draws her to these characters.

“Beats me,” she jokes, “someone will work it out one day.” 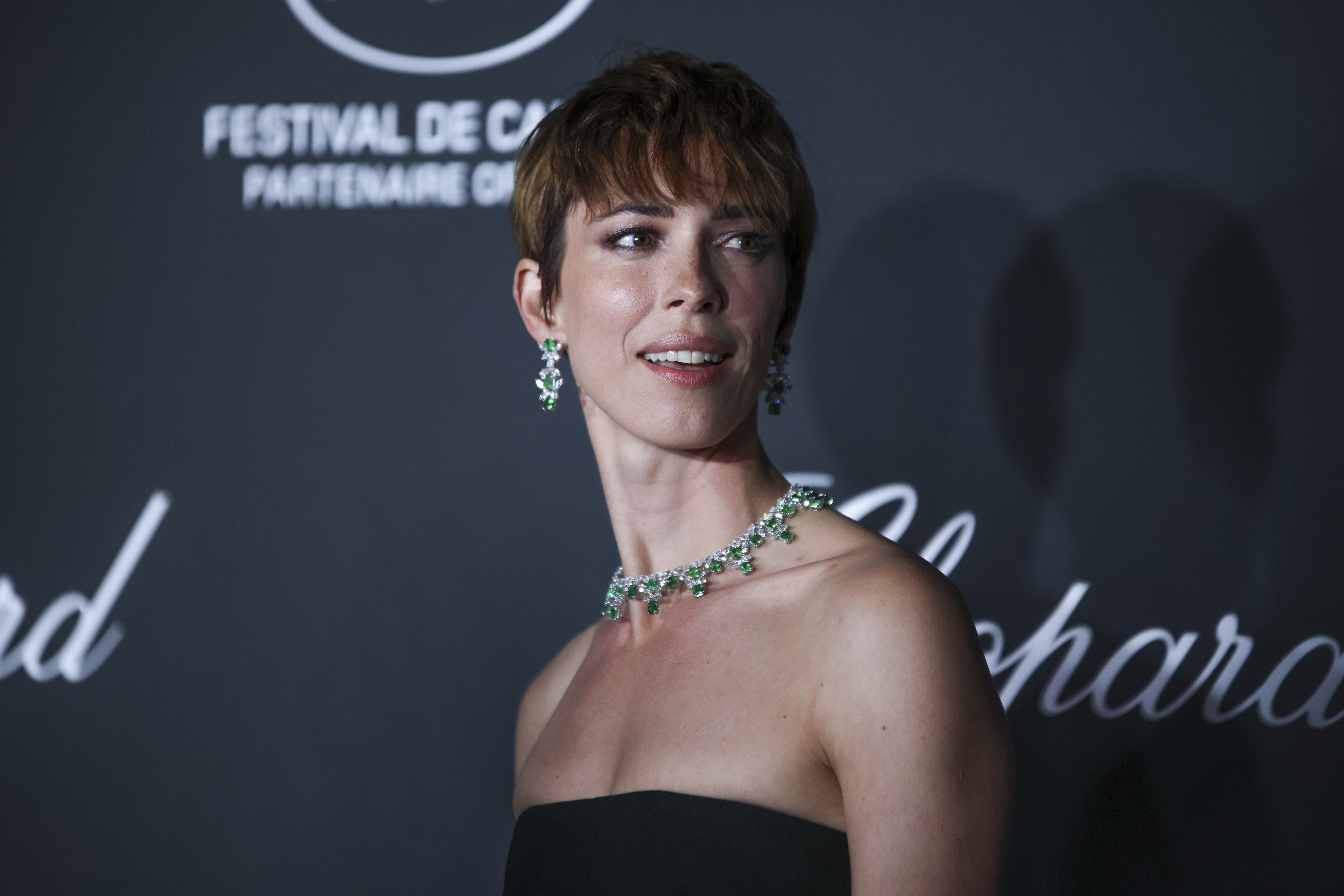 Turning a little serious, she adds, “Well, actually, I don’t know. I’m curious about people. I’m curious about how humans behave under pressurised situations, I guess. I’ve always been interested in spectrums of mental health and anxiety and all these things,” she adds.

“But I think also, that I’m kind of mining something that I’m sniffing out in the culture at large. It feels like we’re in a moment when there’s just so much global anxiety, and it needs a sort of channel to process.”

Reflective, she adds, “I keep finding these stories coming up, and I keep wanting to make them happen because it feels like it’s a little way of processing some of that, you know?”

Resurrection will be available to own or rent on all major digital platforms from November 30.﻿