Atomic Kitten star Jenny Frost has been rushed to hospital after an accident while on holiday in Ibiza.

The pop singer, 43, shared a photo via Instagram on Thursday which showed a huge gash and several stitches on her forehead.

“So on the last day of August & the last day of my besties being here – thought I’d go out with a bang!!! Against a rock,” she captioned her post, adding a facepalm emoji.

“Was just a silly fall but when I put my hands out to stop myself – I didn’t see the massive rock in between my hands (it was pitch black & literally the only rock within a mile radius),” Frost added. “Feeling very grateful that its [sic] not worse! We are the lucky ones.”

Her celebrity friends flooded the comments section of her post with well-wishes, including bandmate Liz McClarnon.

“Oh Jen,” she commented, adding a heart and kiss-blowing emoji. 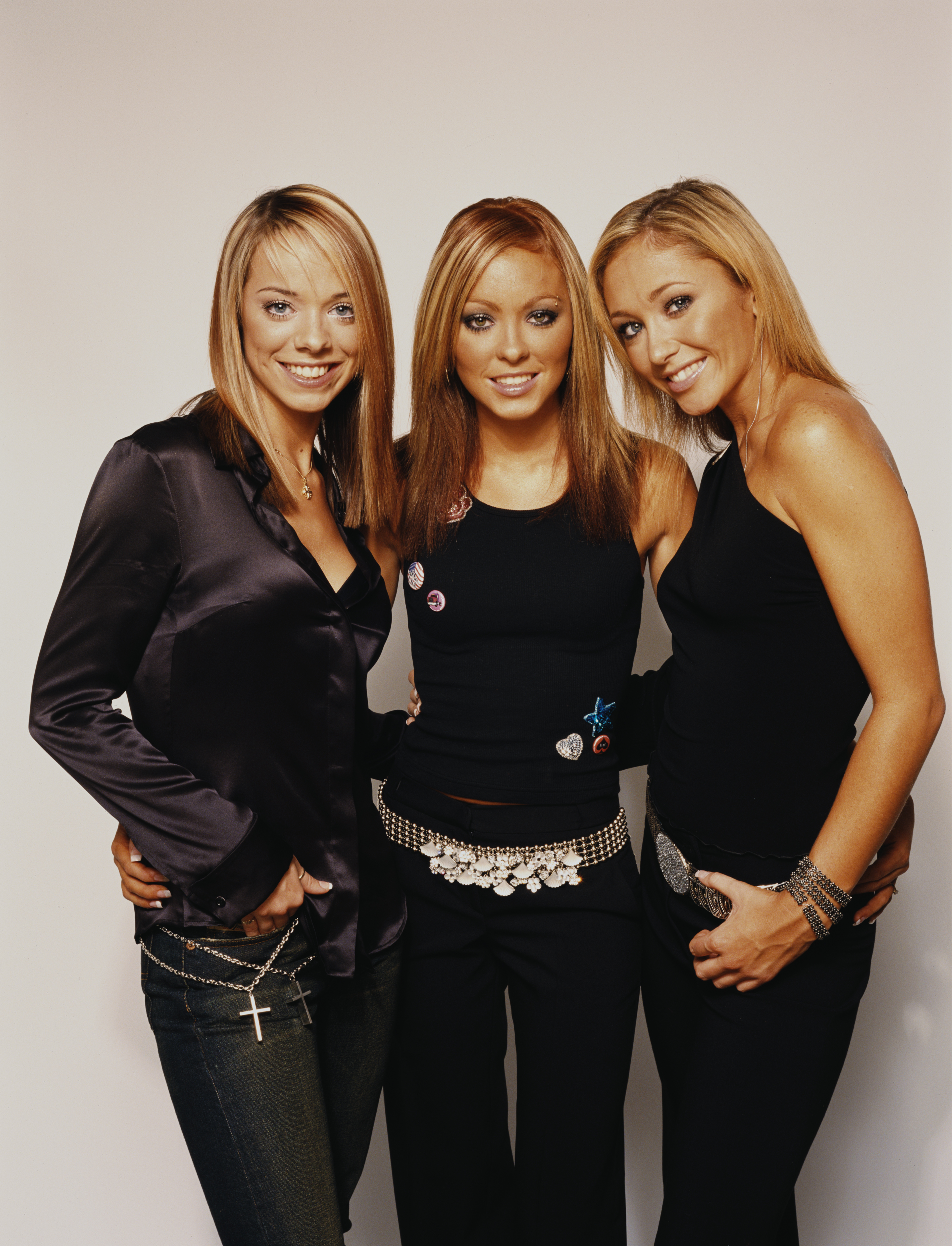 Frost, a resident of Ibiza, lives on the white isle with her husband Vicente Juan Spiteri and their twin daughters Blake and Nico, eight. Her son, 23-year-old Caspar, is from a previous relationship and also lives with them.

In July, Jenny reunited with two of her former Atomic Kitten bandmates: Natasha Hamilton, 38, and McClarnon, 40.

The girl group got together to re-record their hit song ‘Whole Again’ for Euro 2020 — the song shot back to the top of the charts 20 years after its original release.