It looks like the Kutcher-Kunis family is saving money on soap.

Ashton Kutcher and Mila Kunis appeared on an episode of Dax Shepard’s Armchair Expert podcast and the talk turned to bathing. 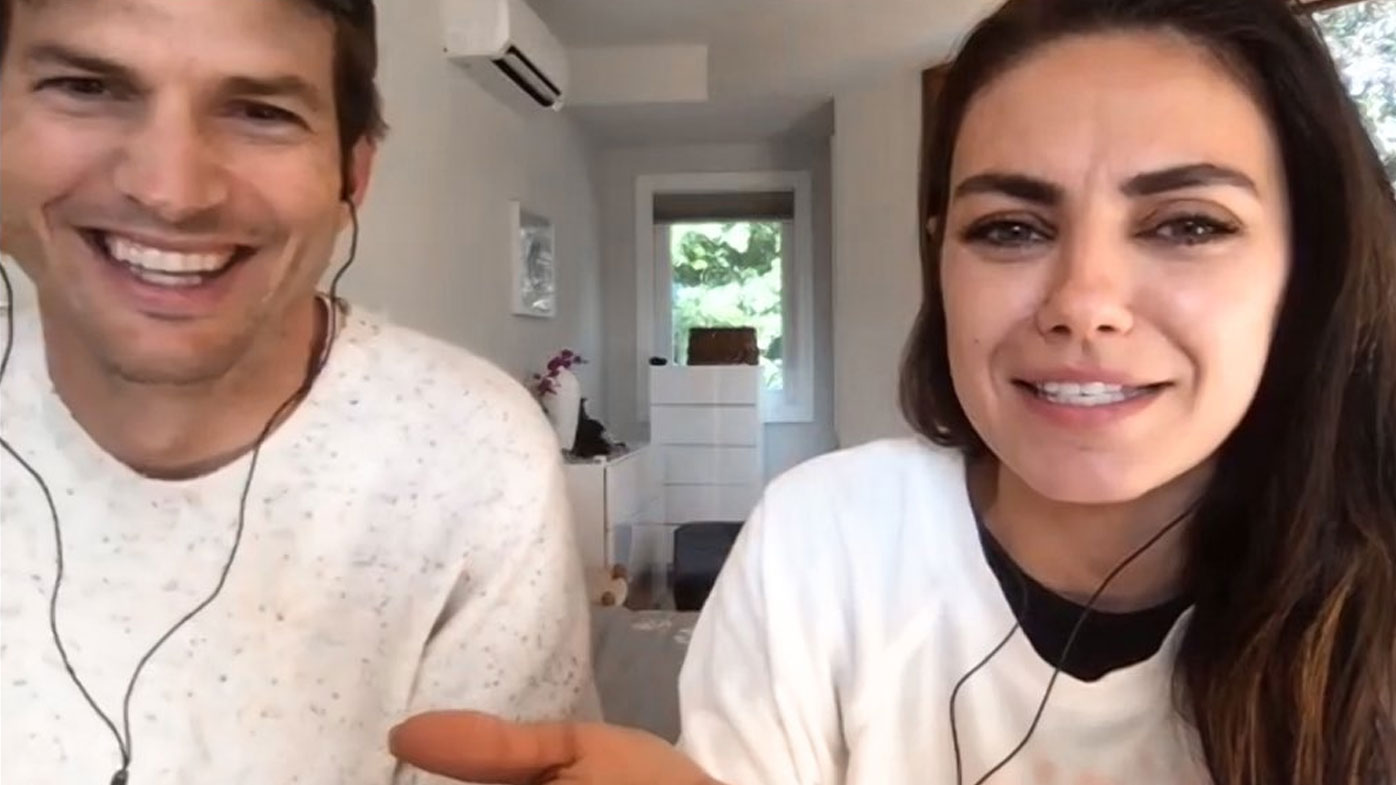 Padman was stunned to be in the daily full-body wash minority and asked, “Who taught you to not wash?”

“I didn’t have hot water growing up as a child so I didn’t shower very much anyway,” Kunis said.

That has apparently continued with her and Kutcher’s two kids, Wyatt, 6, and Dimitri, 4.

“I wasn’t that parent that bathed my newborns, ever,” Kunis said. 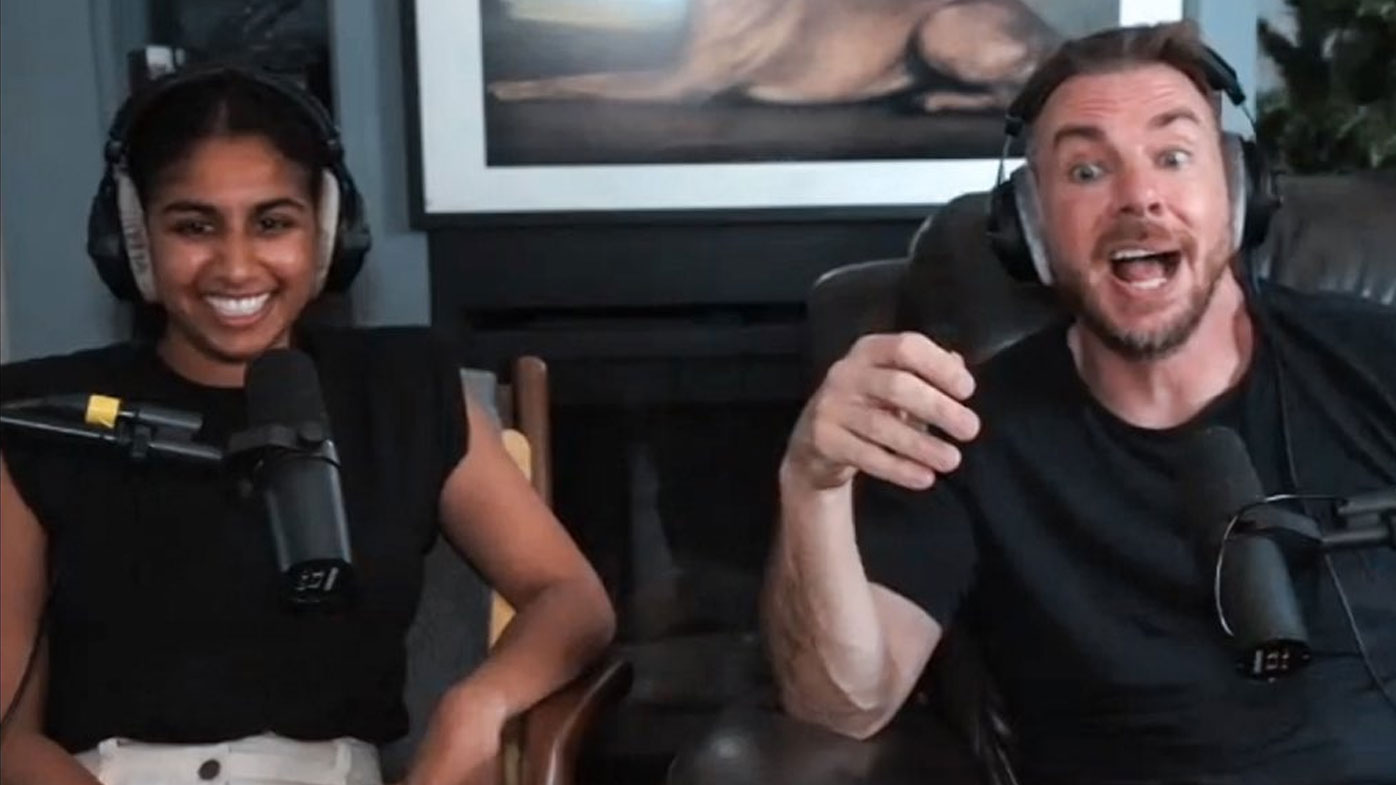 And now that they are older, Kutcher said they have a system.

“If you can see the dirt on them, clean them,” he said. “Otherwise there’s no point.”

Kutcher said he does wash his “armpits and my crotch daily and nothing else ever,” and has a tendency to “throw some water on my face after a workout to get all the salts out.”

Kunis said she washes her face twice a day. 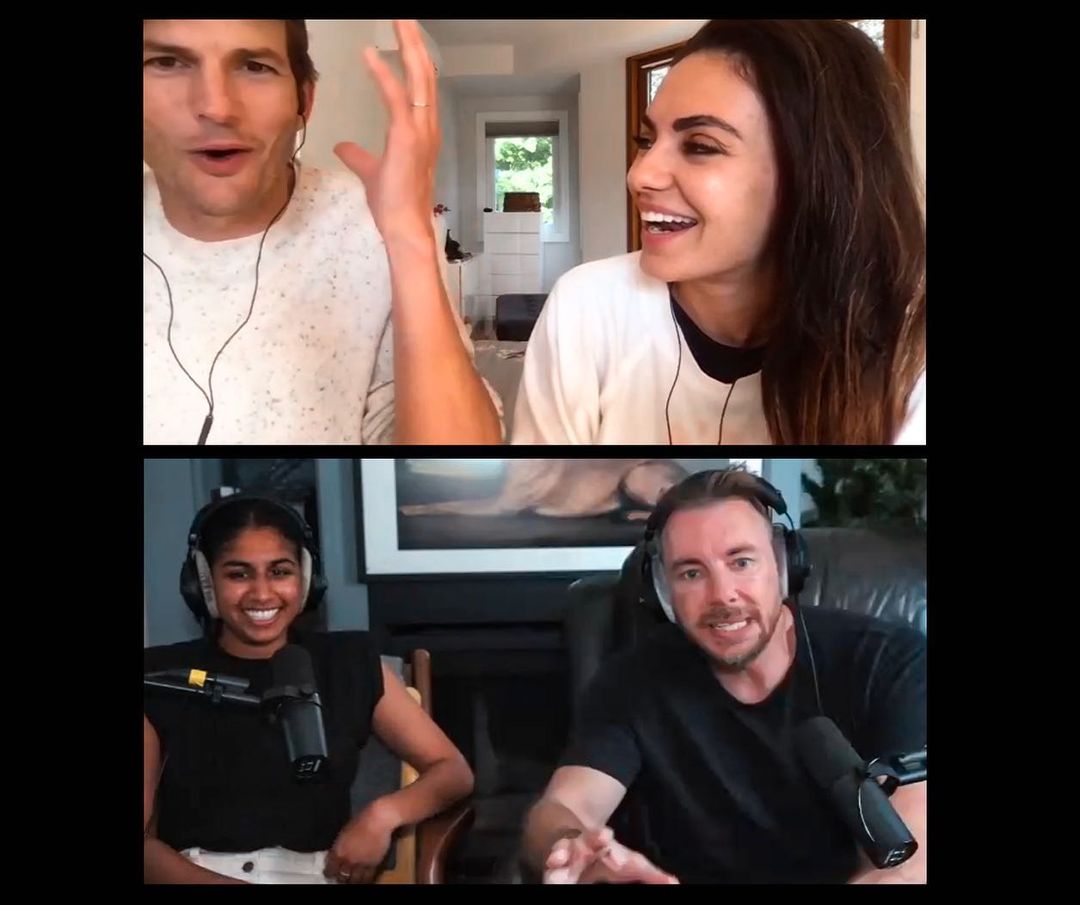