Action star Arnold Schwarzenegger said on Friday he has had heart surgery but is feeling “fantastic.”

“I have a new aortic valve to go along with my new pulmonary valve from my last surgery. I feel fantastic and have already been walking the streets of Cleveland,” the Terminator actor and former California governor tweeted. 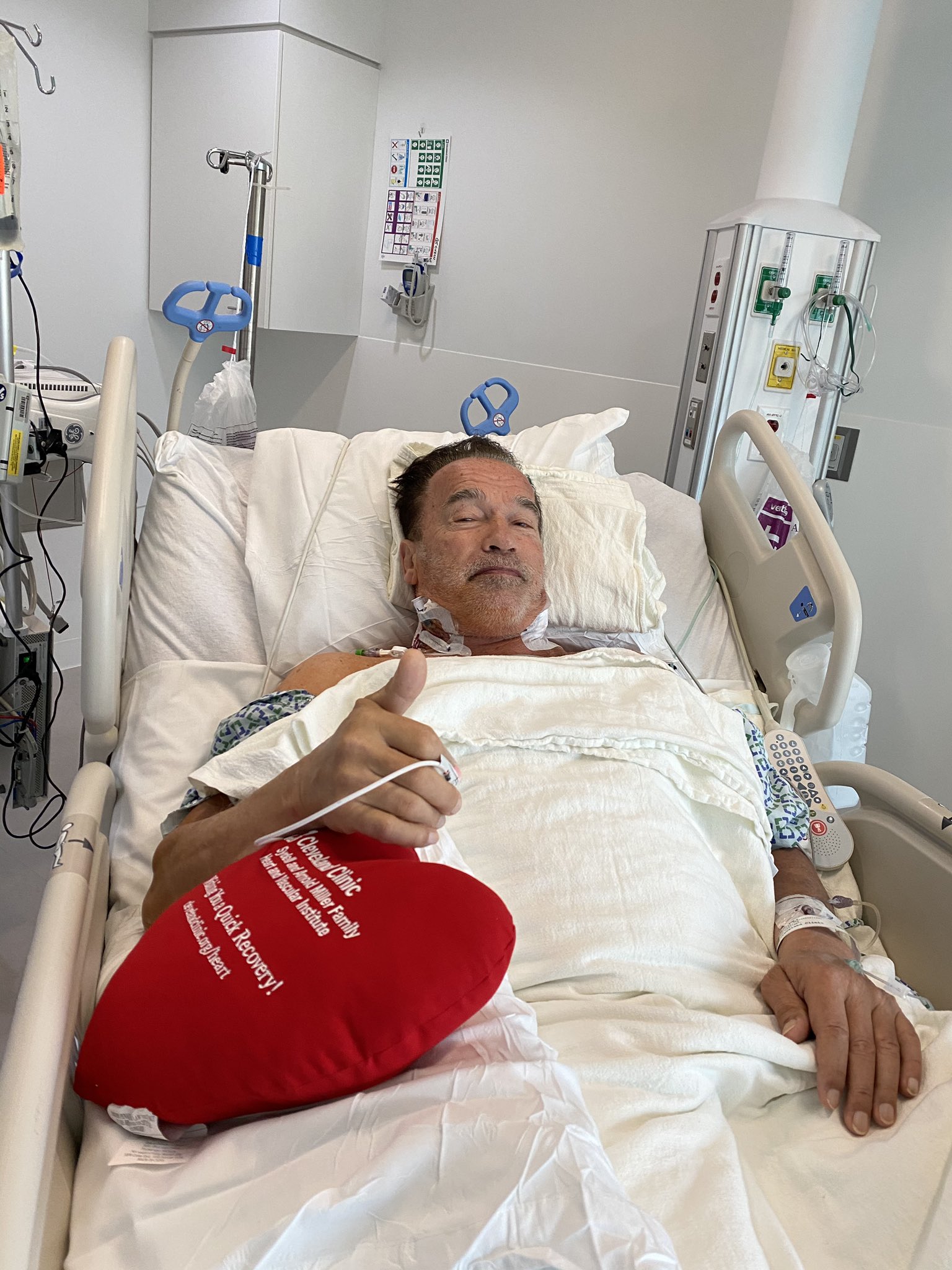 Schwarzenegger, 73, posted a picture of himself giving a thumbs up from his hospital bed at the Cleveland Clinic, and thanked medical staff there.

The actor, who was born with a heart defect, underwent emergency open-heart surgery in 2018 to replace a pulmonary valve. He also shared a bunch of photos of him up and about walking around Cleveland as he’s recovering from the surgery. 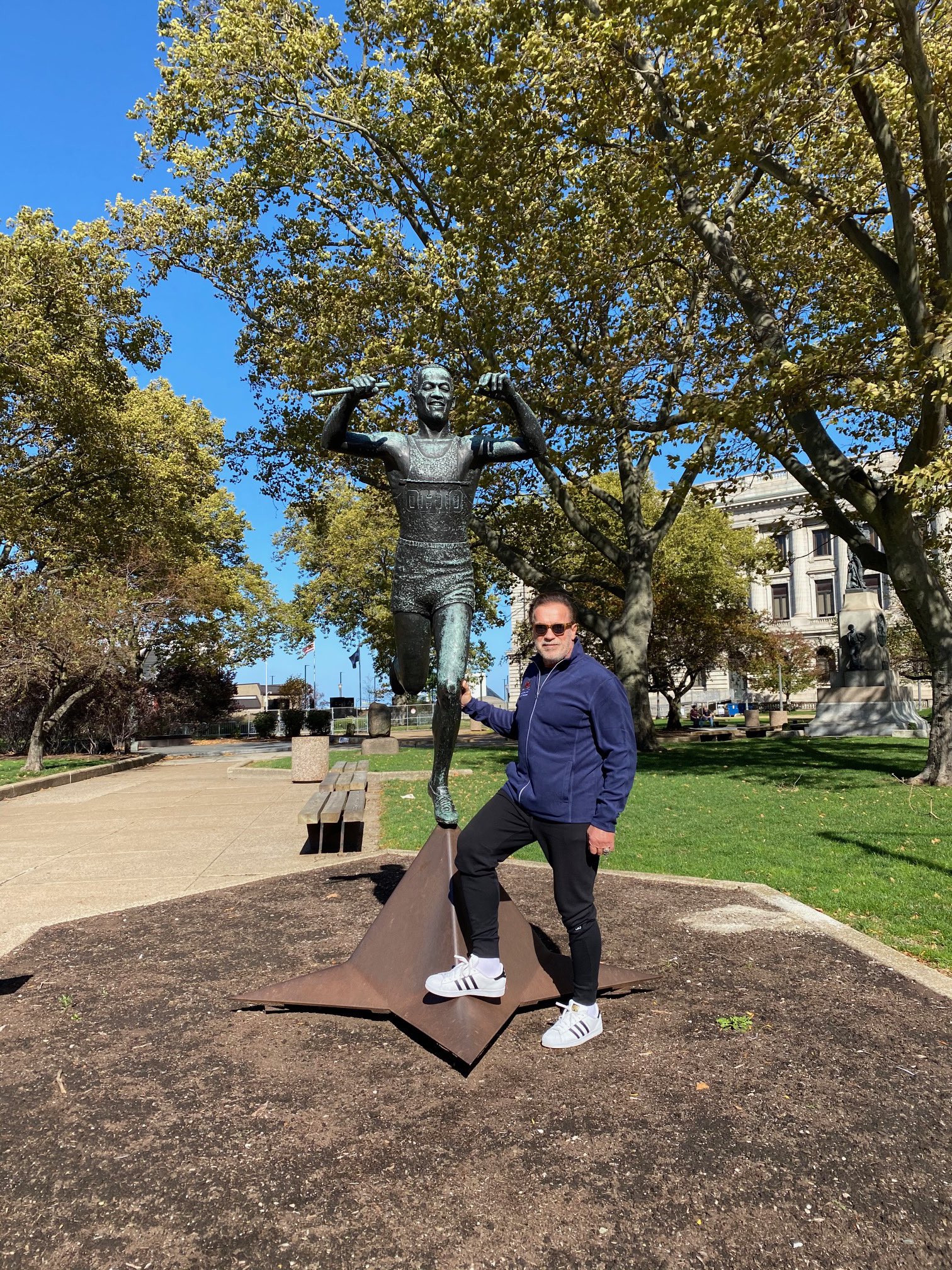 Schwarzenegger became one of the world’s best known action movie stars in the 1980s with films including Conan the Barbarian and The Terminator, and comedies such as Twins.

In 2003 he was elected governor of California and championed environmental policies. After ending his term in 2011, he returned to movies, appearing in The Expendables 2, as well as a sequel to The Terminator.