A new personal memoir by Anne Heche will be posthumously released next January, in which the late star opens up about her relationship with Ellen Degeneres.

“I was labelled ‘outrageous’ because I fell in love with a woman,” Heche writes of her widely-publicised relationship with Degeneres in the ’90s in an excerpt from the book.The Hollywood Reporter. 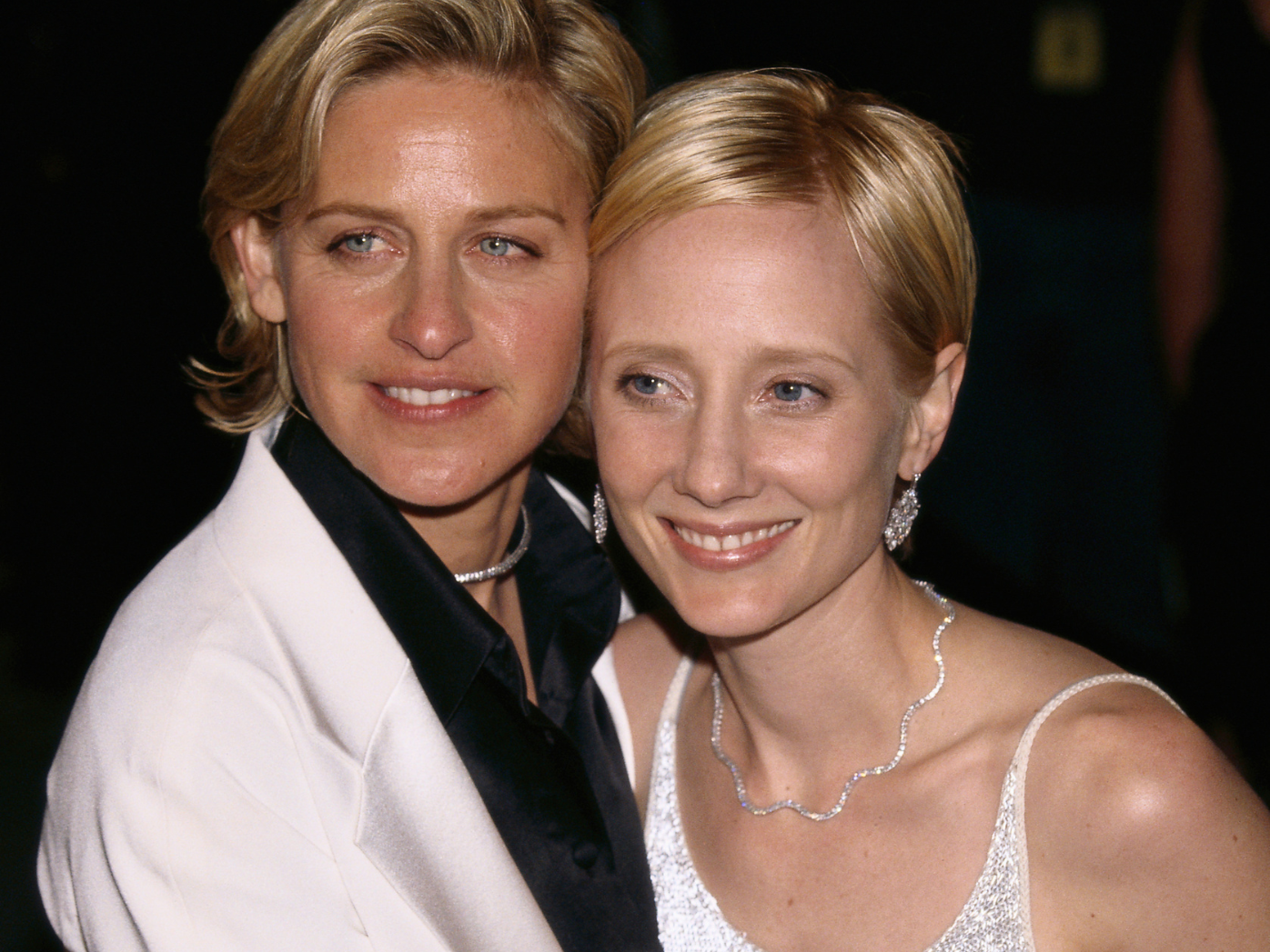 “I had never been with a woman before I dated Ellen.”

In her lifetime, Heche said Hollywood had effectively blacklisted her because of her relationship with DeGeneres, who around the same time made television history by having her character in the sitcom Ellen come out as gay.

“I did not, personally, identify as a lesbian. I simply fell in love! It was, to be clear, as odd to me as anyone else. There were no words to describe how I felt,” Heche writes in Call Me Anne, a sequel to her 2001 memoir Call Me Crazy.

“Gay didn’t feel right, and neither did straight. Alien might be the best fit, I sometimes thought.

READ MORE: The Princess of Wales’s emotional moment at Sandringham “What, why, and how I fell in love with a person instead of their gender, I would have loved to have answered if anyone had asked, but as I said earlier, no one ever did.

“I am happy that I was able to tell you in this book — once and for all.”

Start, an independent publisher based in New Jersey, shared the excerpt this week with The Associated Press.

The book’s publisher, Jarred Weisfeld, says he signed a deal with Heche in May and that she had turned in a manuscript shortly before she died. She will also write about having Harrison Ford as a mentor, along with stories about Alec Baldwin, Ivan Reitman and Oliver Stone, among others.

The book’s release was first announced by Publishers Weekly.

Heche had mentioned writing a memoir during a podcast earlier this year, in which she promised that “some of the truths” about her and DeGeneres would be included.

READ MORE: Prince William comforts Kate as they view touching tributes for the Queen in Sandringham