Anne Heche remains hospitalised and in intensive care after a car she was driving on Friday crashed into a residence in Los Angeles and became engulfed in flames.

“Anne is in the ICU, she’s lucky to be alive,” a source close to Heche told CNN.

“She has severe burns and has a long recovery ahead. Her team and her family are still trying to process what led up to the crash.” The vehicle was traveling at a high rate of speed when it ran off the road and collided with a residence, Los Angeles Police Public Information Officer Jeff Lee told CNN on Friday.

Heche was taken to a local hospital by Los Angeles Fire Department paramedics in critical condition.

It took firefighters more than an hour to “access, confine and fully extinguish the stubborn flames within the heavily damaged structure,” the LAFD said.

There were no other injuries reported. 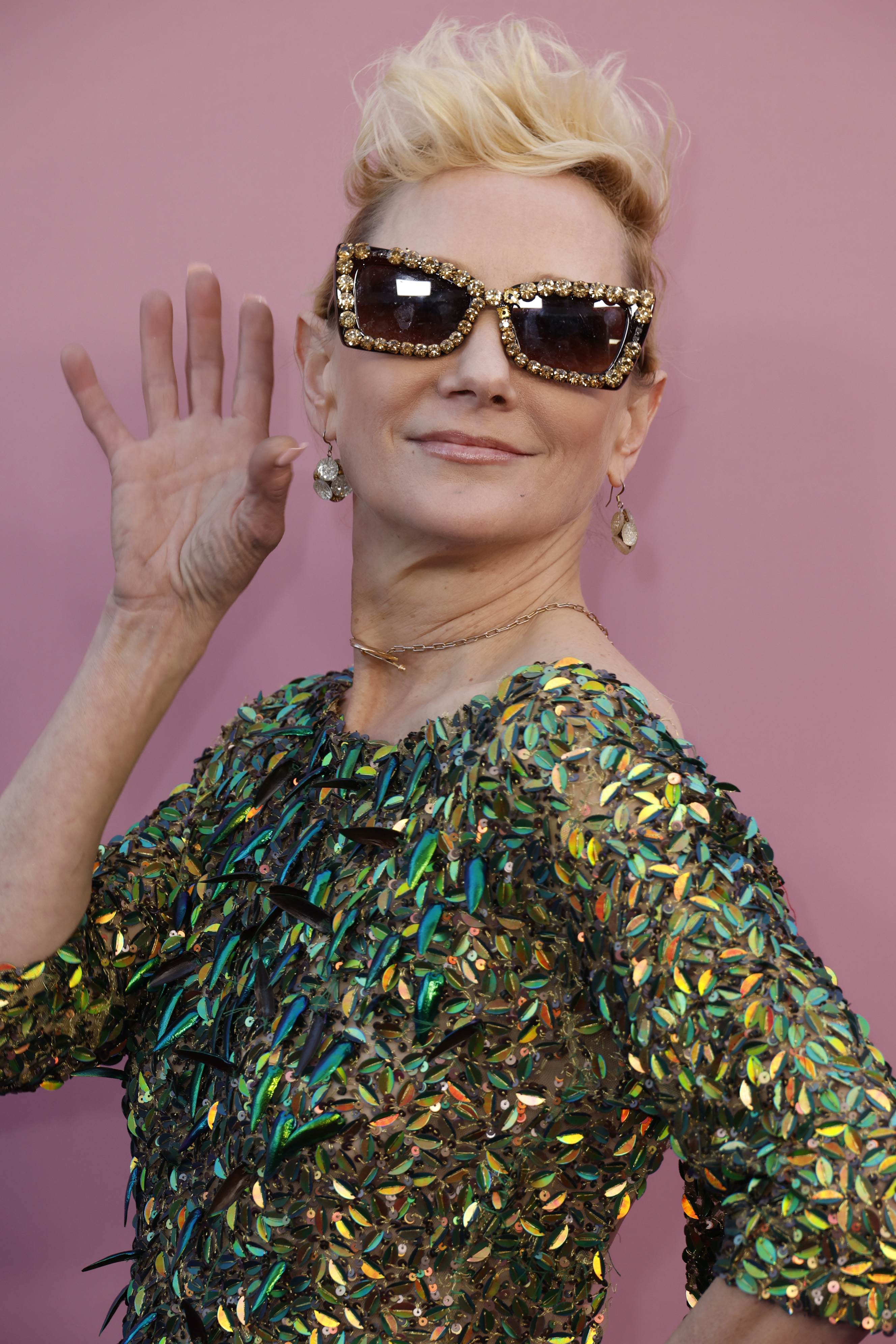 Heche first rose to fame on the soap opera Another World, where she played the dual role of twins Vicky Hudson and Marley Love from 1987 to 1991 and earned a Daytime Emmy Award.

She followed that with films like Donnie Brasco, Six Days Seven Nights, and Wag the Dog.

Her romantic relationship with Ellen DeGeneres in the late ’90s resulted in intense media attention, much to Heche’s professional frustration.

In a 2021 interview with Page Six, Heche said she felt “blacklisted” after going public with their relationship. 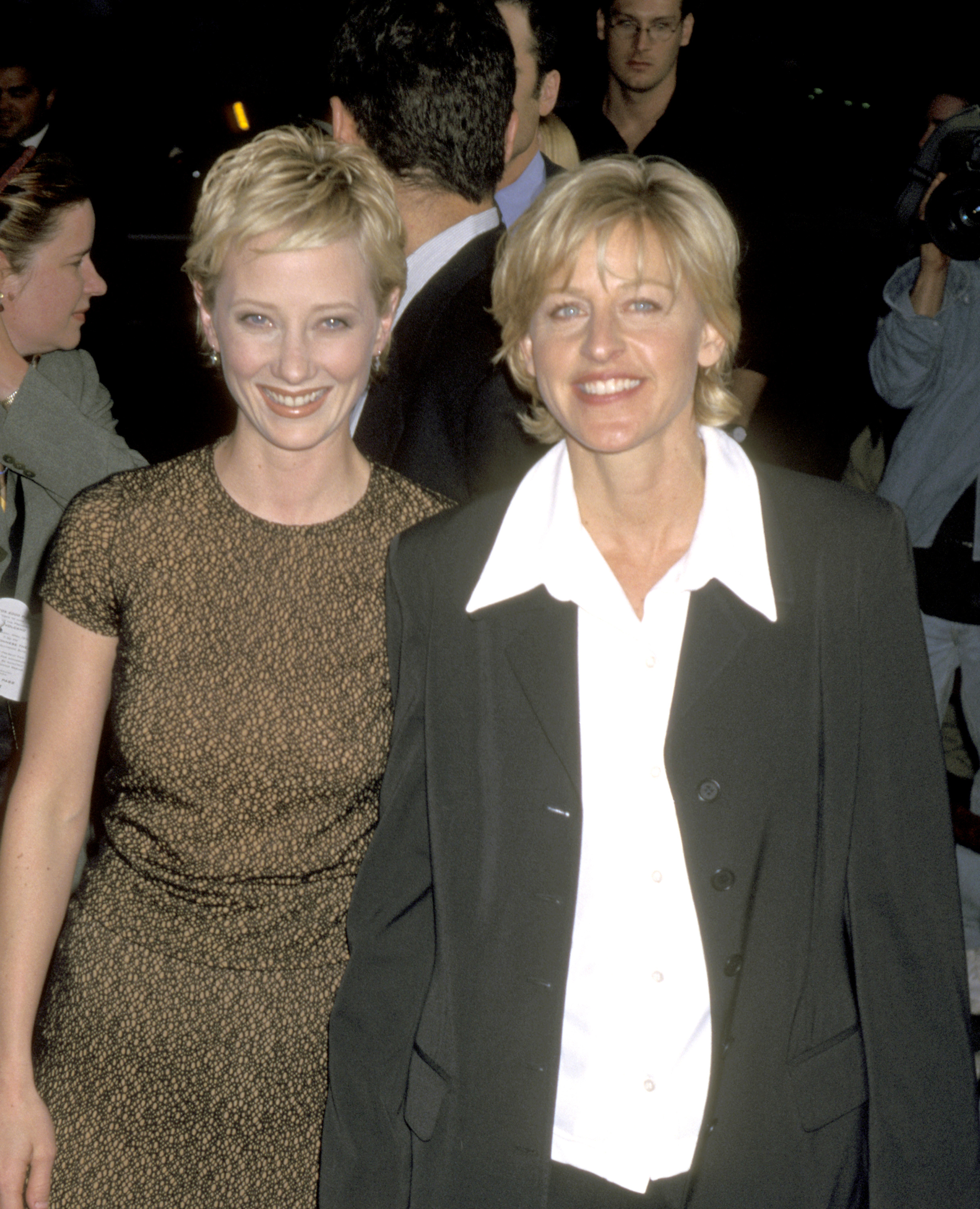 Heche has appeared in numerous television series more recently, including The Brave, Quantico and Chicago PD.

She has several acting projects currently in post-production, according to her IMDB profile.