Jolie and Thornton divorced nearly 20 years ago after their three-year marriage from 2000 to 2003.

In an interview with Entertainment Tonight, Harry reveals he is still in contact with Jolie, saying, “To this day, she still sends me Christmas gifts every year and stuff like that.” 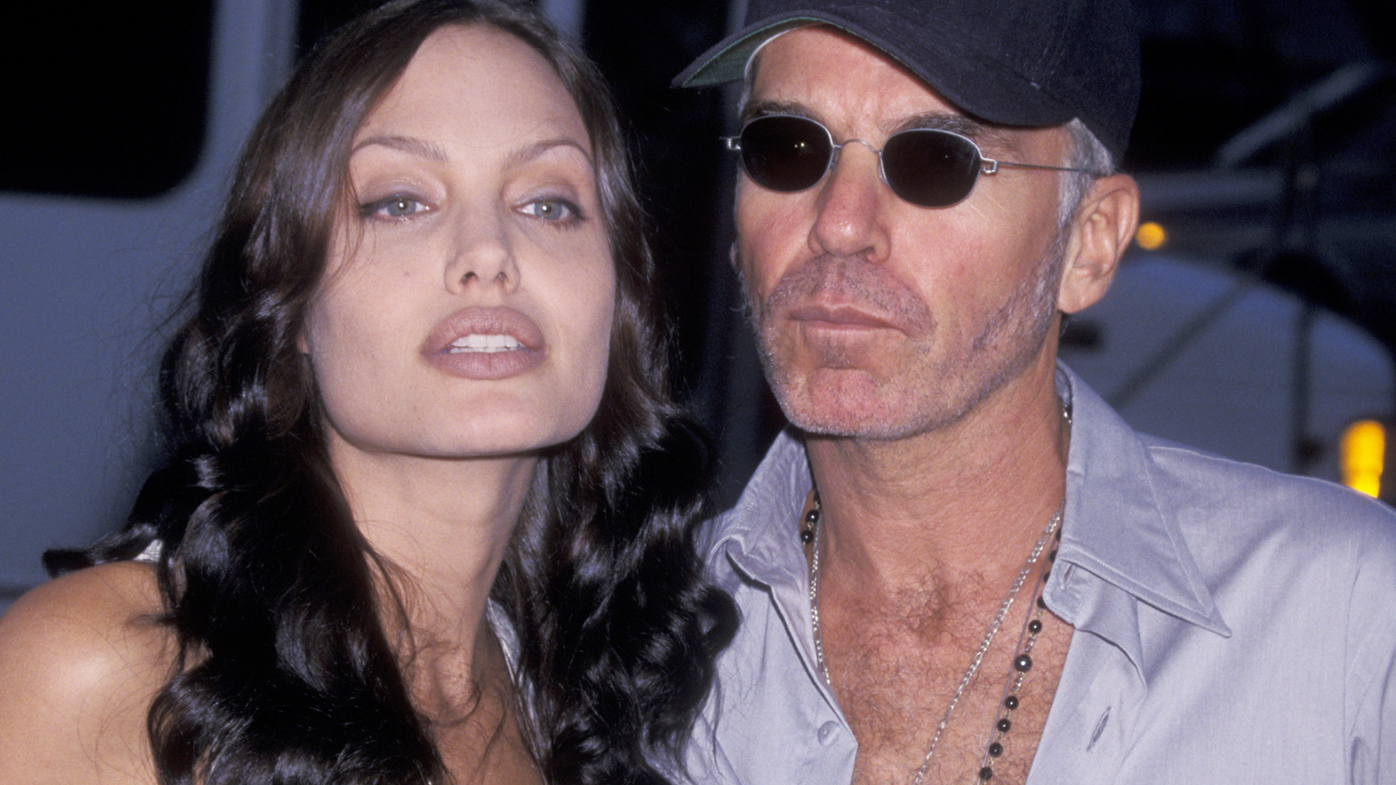 “I don’t talk to her on the phone every day but every now and then we talk.”

The 27-year-old, who is starring in the season of Relatively Famous: Ranch Rules, is from Thornton’s marriage with former Playboy model Pietra Dawn Cherniak. The pair were married from 1993 to 1997.

Harry said Jolie had been a great stepmum to him. “She took us camping every week and she rented, like, an RV one time, and we went on a full camping trip,” he said, calling the 46-year-old Eternals star “so cool.”

“She was just so fun for us back when we were, like, younger.”

After her divorce from Thornton, Jolie went on to date Brad Pitt for 10 years before they married in 2014, splitting in 2016. Together, Pitt and Jolie share six children.

Thornton has four children, including Harry, and is currently married to Connie Angland, who is his sixth wife since 1978.

Harry is currently starring in E!’s Relatively Famous: Ranch Rules, a show that follows the children of eight celebrities who swap posh living for ranch work.