Andrew Garfield is currently enjoying the record-breaking success of Spider-Man: No Way Home, which marks the third time the Oscar-nominated actor has played the web-slinger on the big screen.

Had Garfield’s career gone as he intended, Spider-Man wouldn’t have been the only major Hollywood franchise under his belt.

The actor recently told Entertainment Tonight that he was “desperate” to join Disney’s Chronicles of Narnia franchise as Prince Caspian when he was starting out in Hollywood, but the casting team allegedly thought Garfield just didn’t have the right look. 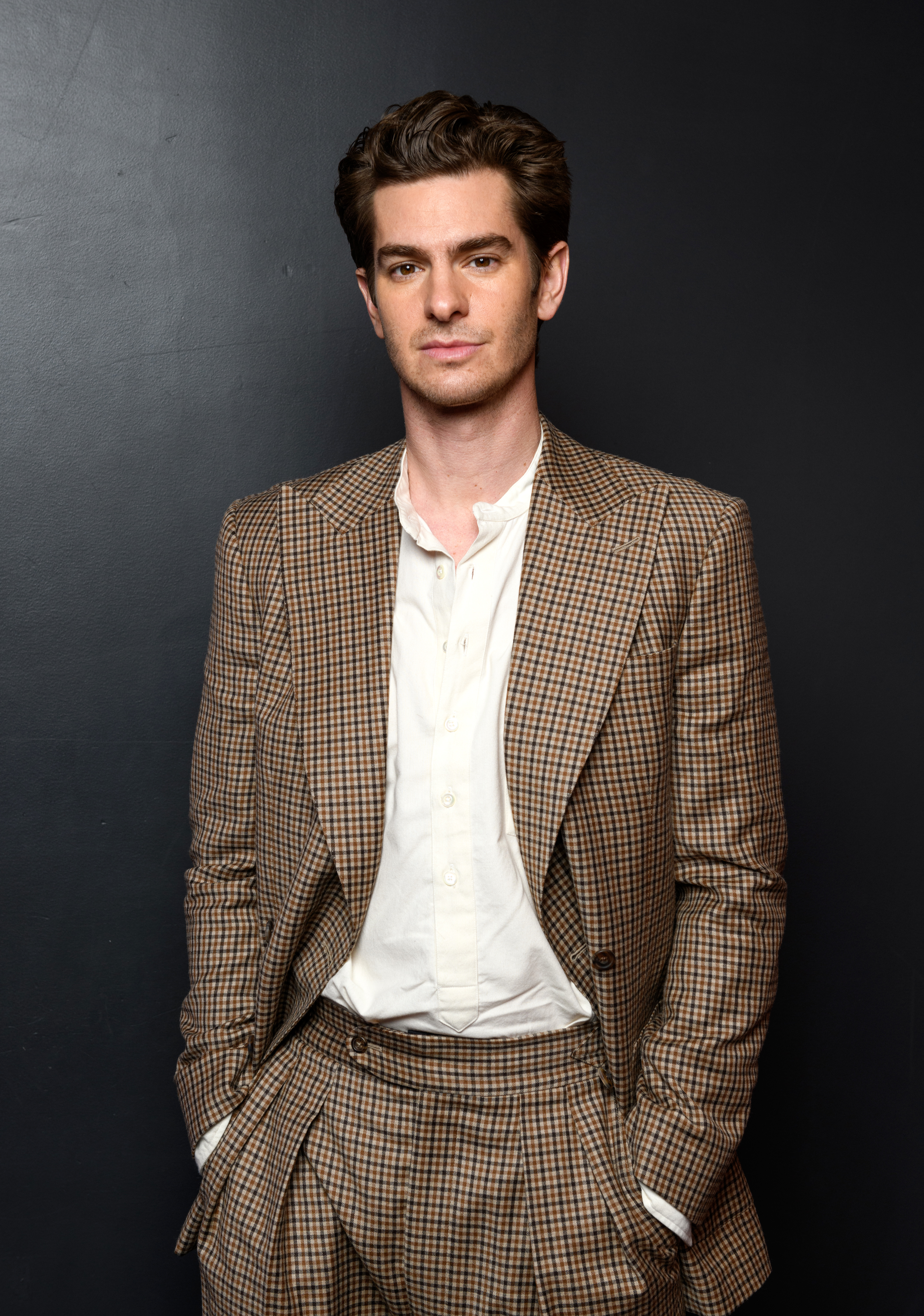 Garfield went to his agent after he lost the role and asked, “Why not me? She eventually just broke under my incessant nagging and she was like, ‘It’s because they don’t think you’re handsome enough, Andrew.'”

“Ben Barnes is a very handsome, talented man,” Garfield added. “So in retrospect, I’m not unhappy with the decision and I think he did a beautiful job.” 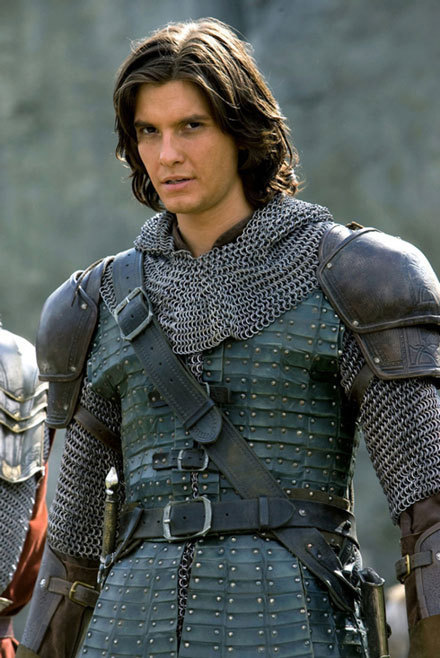 Around the time the first two Chronicles of Narnia films were being made and released, Garfield was getting his acting start with an acclaimed lead role in John Crowley’s 2007 drama Boy A and supporting turns in Lions for Lambs and The Other Boleyn Girl.

The actor’s back-to-back turns in the 2010 dramas Never Let Me Go and The Social Network acted as his international breakthrough, and it was in 2012 that he made his Spider-Man debut in Sony’s The Amazing Spider-Man.