An emotional Andrew Garfield fought back tears during a poignant interview where he spoke about the loss of his mother Lynn, who died from pancreatic cancer in 2019.

The actor, 38, became emotional when asked about his late mother while promoting his new film Tick, Tick… Boom! on the Late Show with Stephen Colbert and started tearing up while talking about the grief he continues to feel.

“I know that you yourself have suffered great grief just recently with the loss of your mother. I’m wondering how doing this show, or any show, how art itself helps you deal with grief?’ Colbert asked. Garfield immediately began crying at the mention of his mother and told Colbert he “loves talking about it” despite his tears.

“I love talking about it by the way, so if I cry it’s only like… it’s only a beautiful thing,” an emotional Garfield explained.

“This is all the unexpressed love, right, the grief that will remain with us until we pass because we never get enough time with each other. 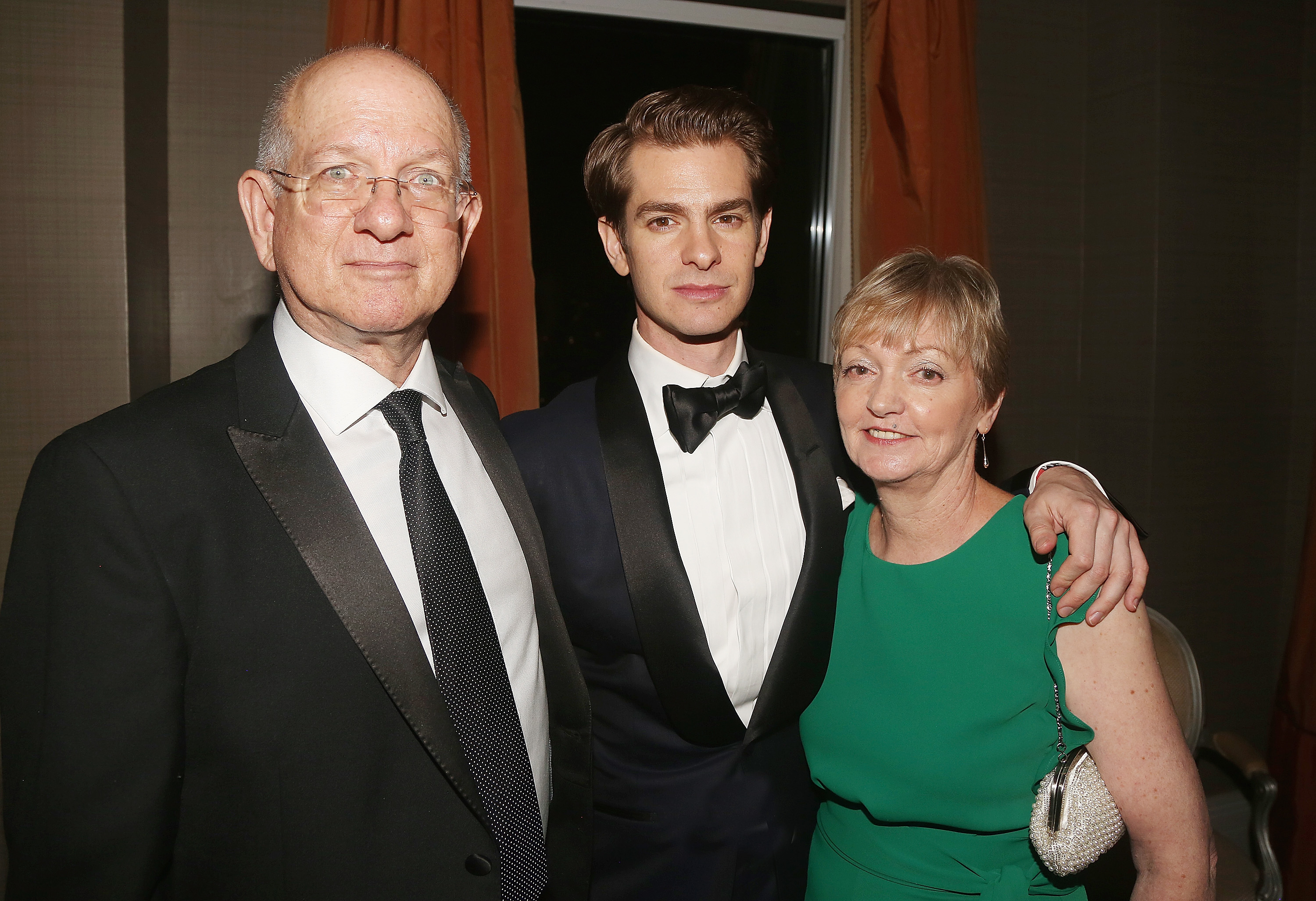 Garfield portrays the late composer Jonathan Larson in Lin-Manuel Miranda’s new musical Tick Tick… Boom! and related his mum’s life to his character in the film.

“I’m indebted to everyone who has brought me to this place so that I can honour the most beautiful person that I have ever experienced in my life through my art, and use it as a way to heal.”

Garfield’s mother Lynn died from pancreatic cancer while the actor was mid-way through filming The Eyes of Tammy Faye in 2019. 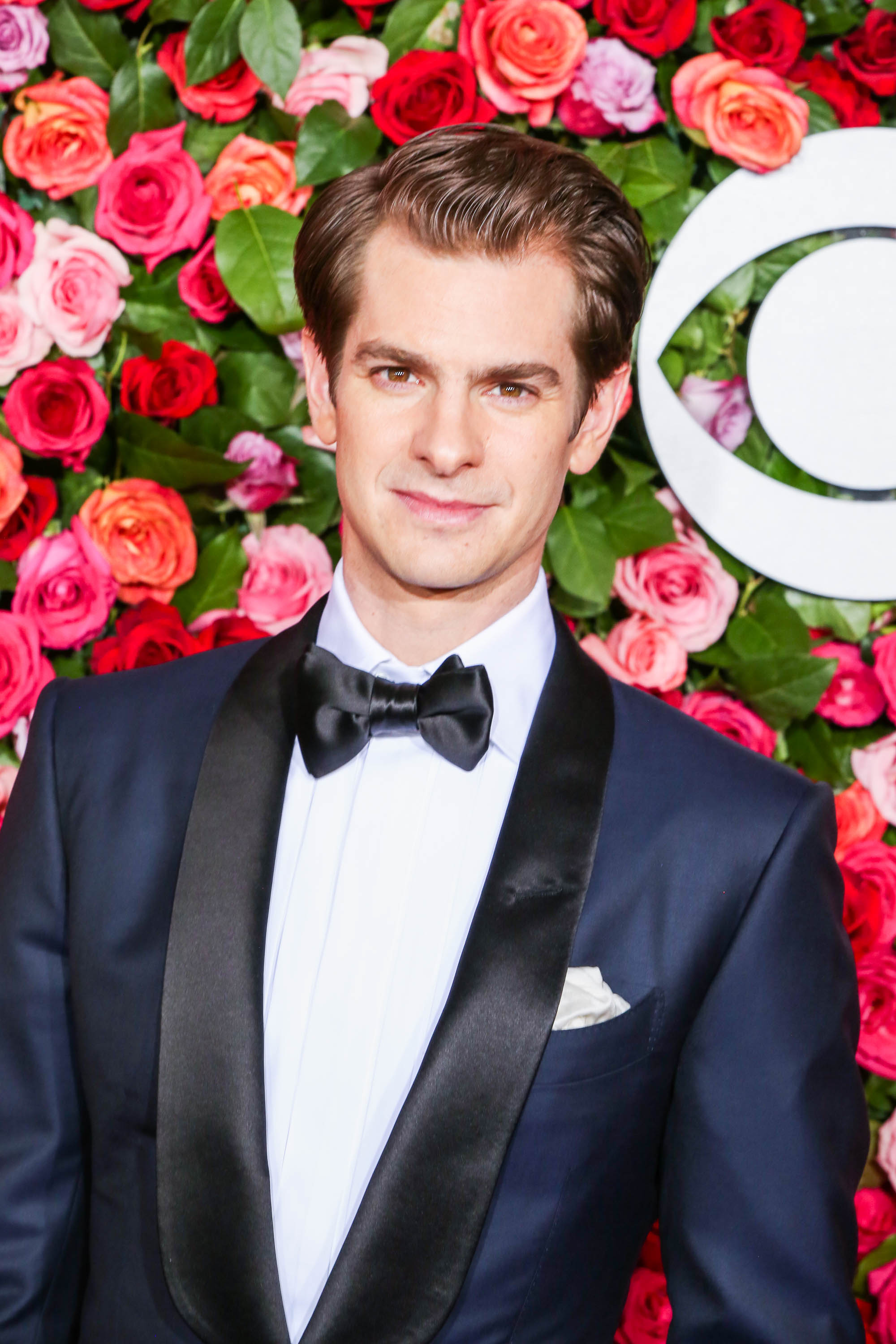 The Amazing Spider-Man actor said losing his mum had completely altered his life and admitted “nothing’s the same” since her death.

“A lot’s changed since then… like, losing my mum, and my psyche being totally rearranged by that. And life taking on a completely different hue and texture and colour,” Garfield told GQ Magazine.