Amy Robach, one half of the co-hosts of Good Morning America that are currently embroiled in a cheating scandal, has finally broken her silence on the matter.

When approached by the US Sun yesterday asking her to comment about “what has been going on” with her co-host T.J. Holmes, Robach said, “It’s been great, I’ve gotten a lot of support, and um, just I appreciate everything and I’m happy to be going to work.”

The co-hosts have been hosting their show as usual since news of the alleged affair broke, even throwing in digs about it into their on-screen banter.

READ MORE: Why Rachel decided to be a surrogate despite never wanting children of her own 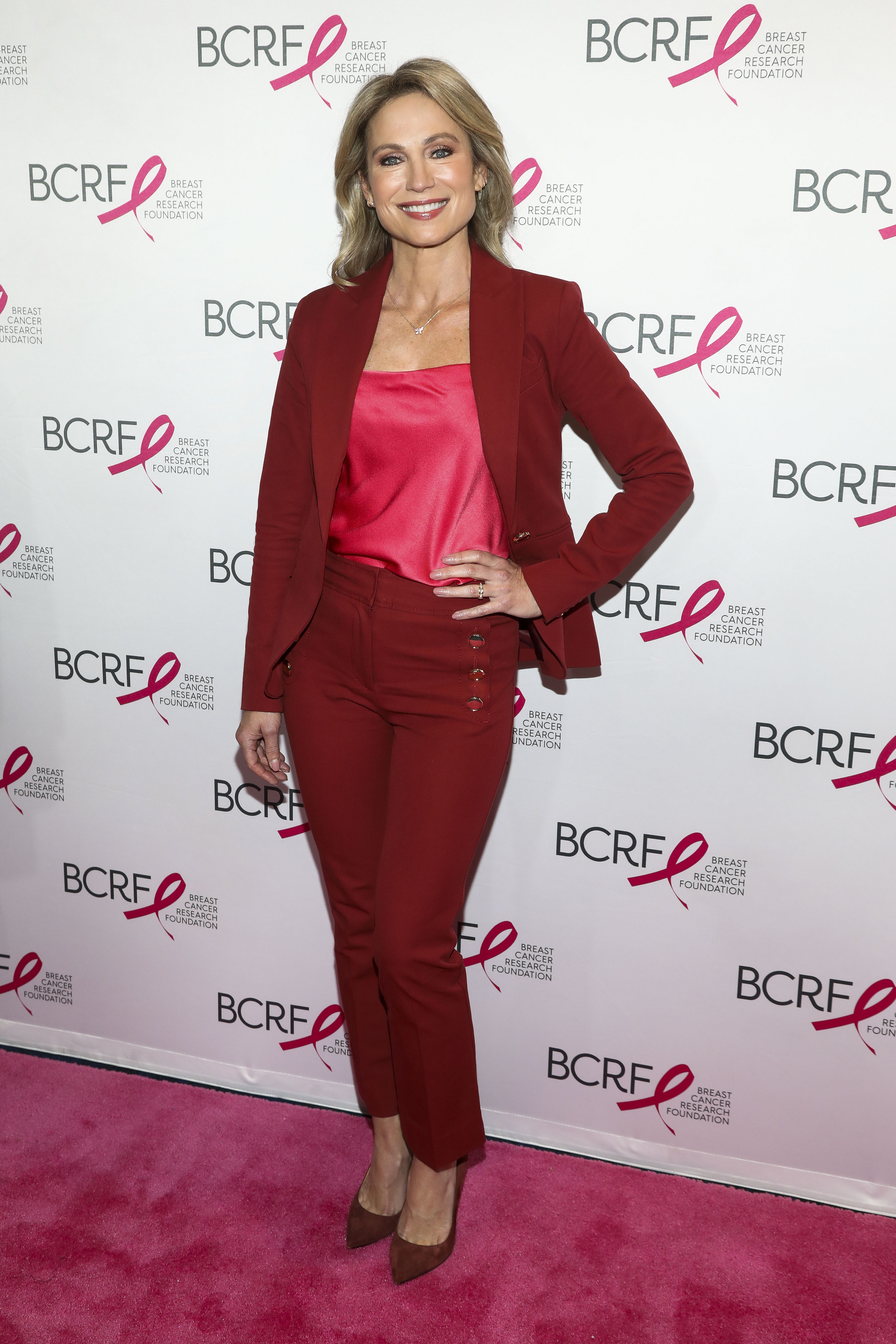 “Just enjoying it, take it all in,” he said with an easy-going smile.

Robach told Holmes to “Speak for yourself, I am very excited about the weekend,” before hurriedly adding, “and I’m sure everyone else is too.” 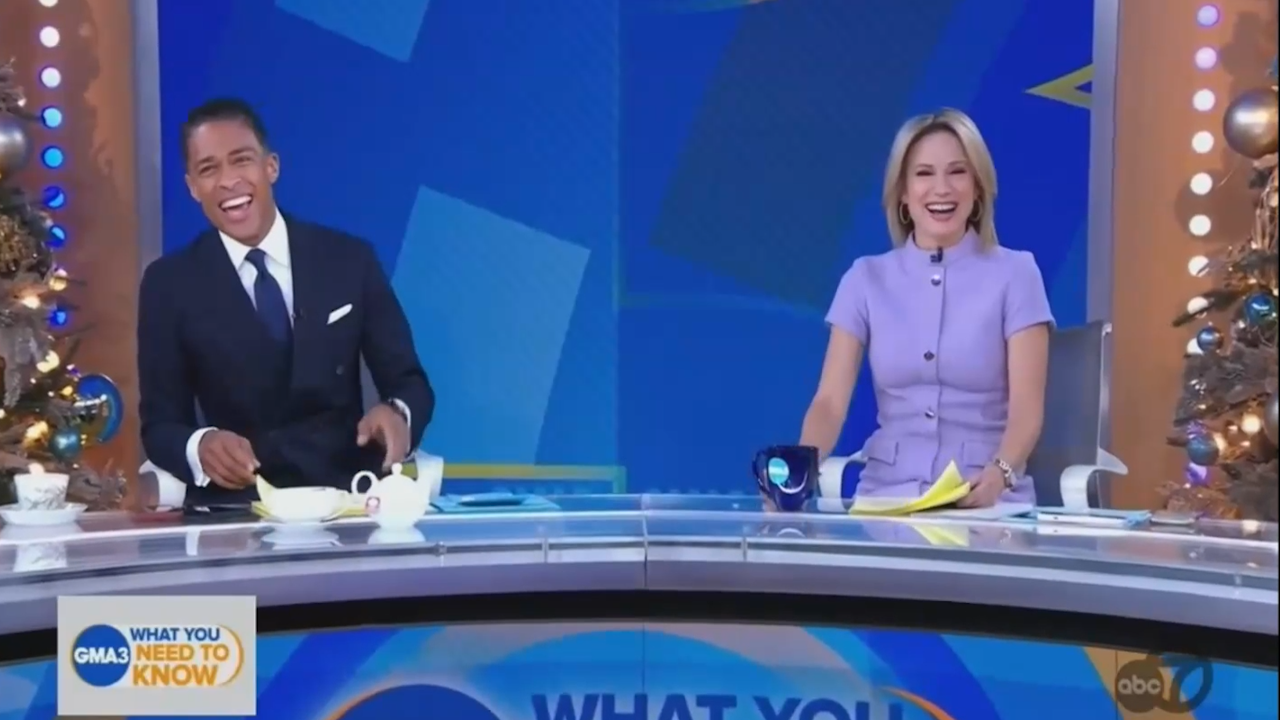 The anchors have been involved in rumours that they have been taking their on-screen relationship to the next level off-screen, despite both being married to their respective spouses since 2010.

﻿The rumours between the co-hosts erupted on ﻿Wednesday after Page Six reported on their alleged months-long affair. 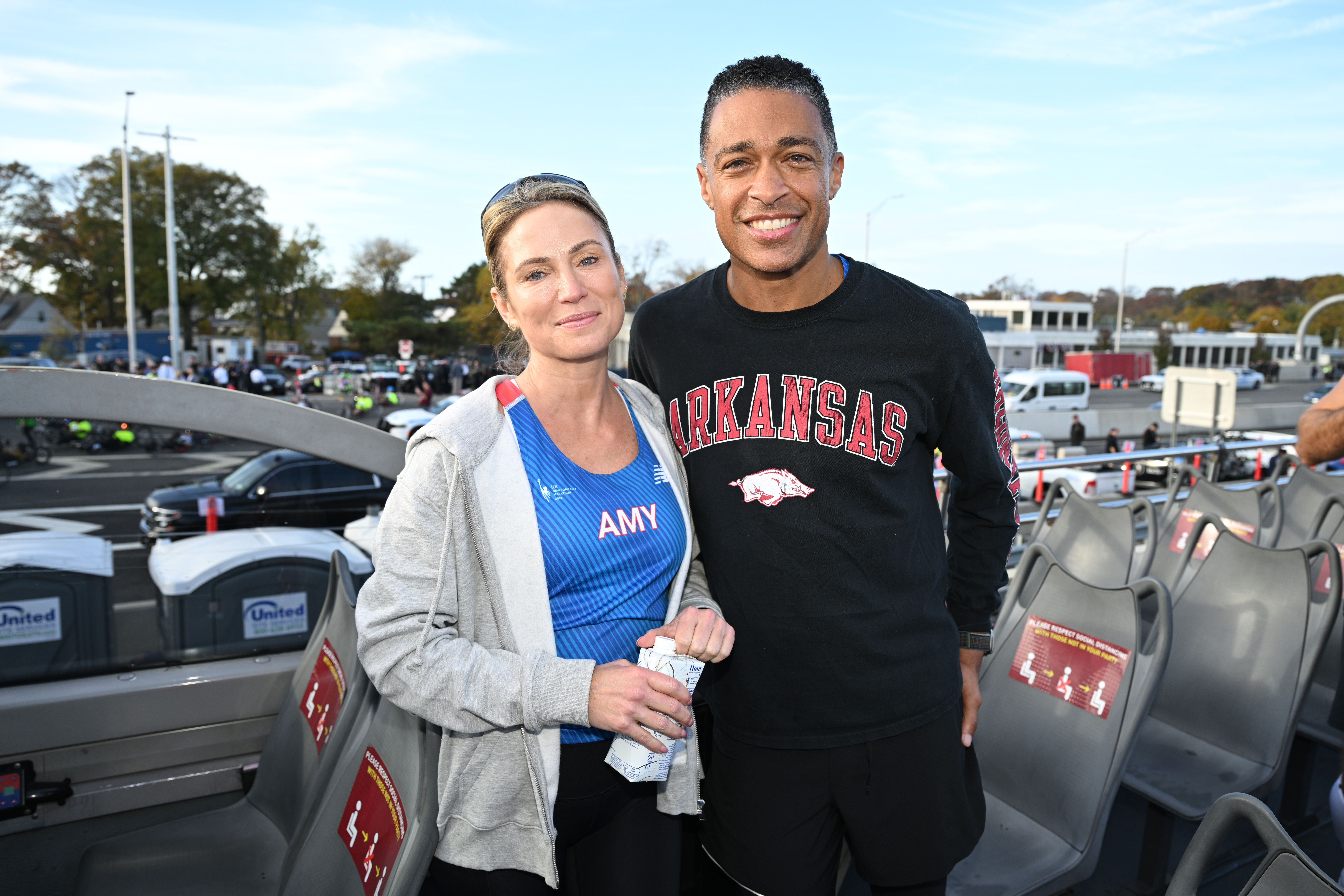 The co-hosts supposedly started getting﻿ close in March while training for the New York City Marathon and when sent on assignment to London for Queen Elizabeth’s Platinum Jubilee in June.

The Daily Mail also obtained photos the two on a getaway to a cottage two weeks before Thanksgiving in America, with Holmes caught in a compromising position, caressing Robach’s backside.

The outlet also alleges that Holmes cheated on his wife with another GMA staffer prior to his alleged affair with Robach.