Alec Baldwin and his wife Hilaria Baldwin are reportedly “devastated” after the actor was charged with involuntary manslaughter following the shooting two years ago on the set of his movie, Rust.

According to Us Weekly, the couple are struggling to come to terms with the prosecutors’ decision to charge Baldwin after cinematographer Halyna Hutchins was shot and killed on set from a prop gun believed to be fired by the actor.

“Alec is stunned and absolutely devastated,” a source told the outlet. “He’s trying to stay strong, but it’s a real challenge for him as the scale of this decision sinks in.”

READ MORE: Jeremy Renner was crushed by snowplow as he tried to save nephew After a year-long investigation, New Mexico authorities charged the 64-year-old last week with two counts of involuntary manslaughter for the death of Hutchins, who died aged 42 after she was allegedly shot on set by Baldwin in October 2021.

If convicted, Baldwin is facing up to five years behind bars.

“The very thought of serving time in prison makes him and Hilaria sick to their stomachs,” the source said. “They can’t even imagine that scenario and are telling each other there’s no way on earth this can ultimately happen.”

The actor has continued to argue he did not pull the trigger on the gun that killed the cinematographer and injured Rust director Joel Souza – and, needless to say, his lawyers vow to fight the charges in court. 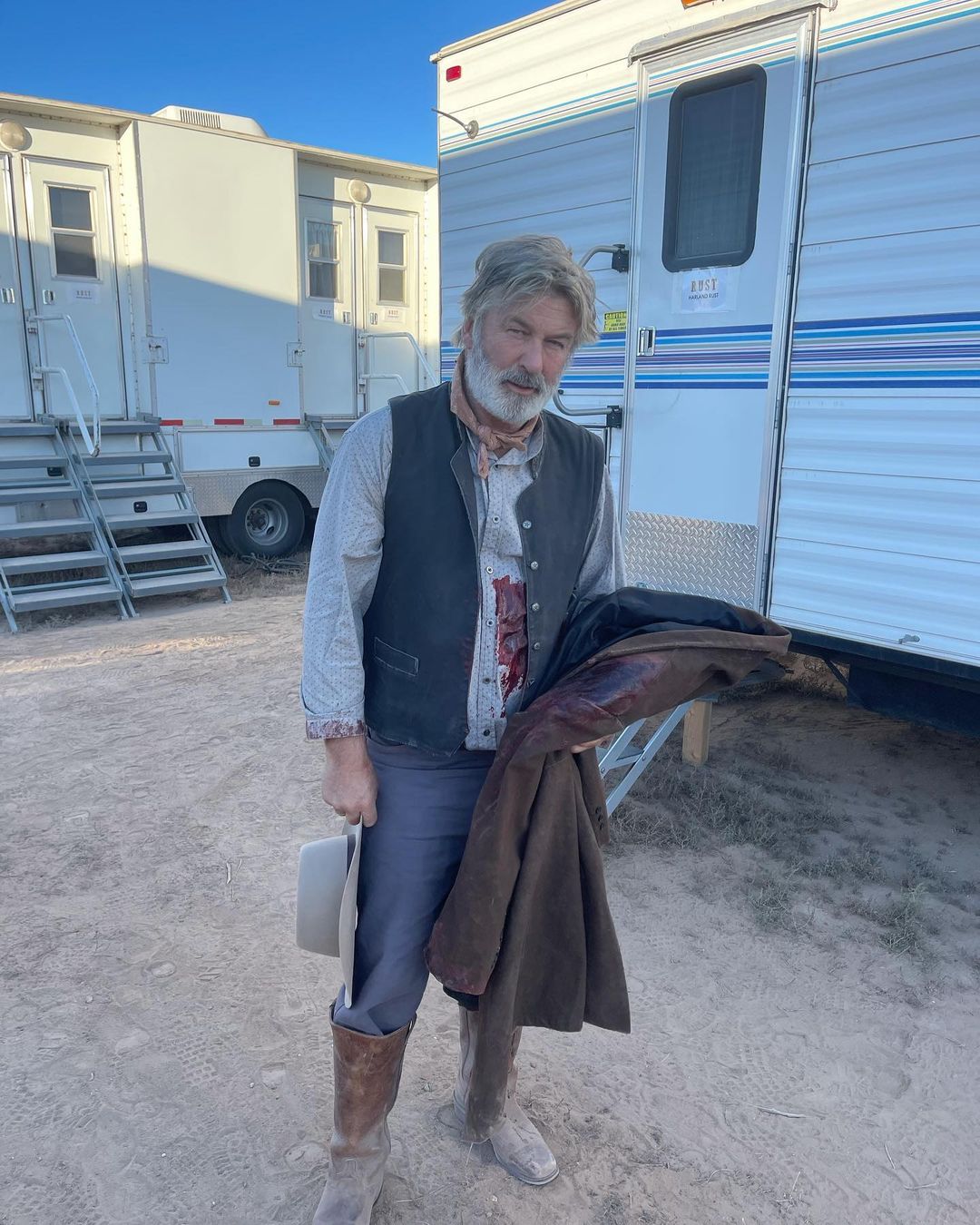 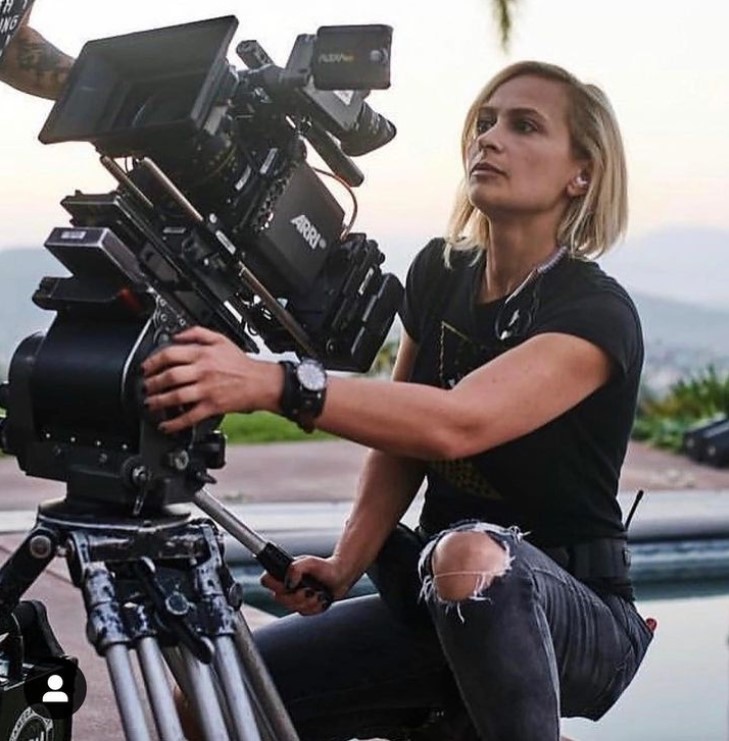 “This decision distorts Halyna Hutchins’ tragic death and represents a terrible miscarriage of justice,” his lawyer said in a statement last week, as obtained by Us Weekly.

“Mr. Baldwin had no reason to believe there was a live bullet in the gun – or anywhere on the movie set. He relied on the professionals with whom he worked, who assured him the gun did not have live rounds. We will fight these charges, and we will win.”