Hilary Swank has announced her pregnancy on breakfast TV in the US.

The two-time Oscar winner appeared on Good Morning America to share details of her new role: being a mum to twins.

“I’m so happy to share it with you, and with America right now, this is something that I’ve been wanting for a long time, and my next thing is I’m going to be a mum,” she told the hosts. “I’m going to be a mum – and not just of one, but of two. I can’t believe it.” 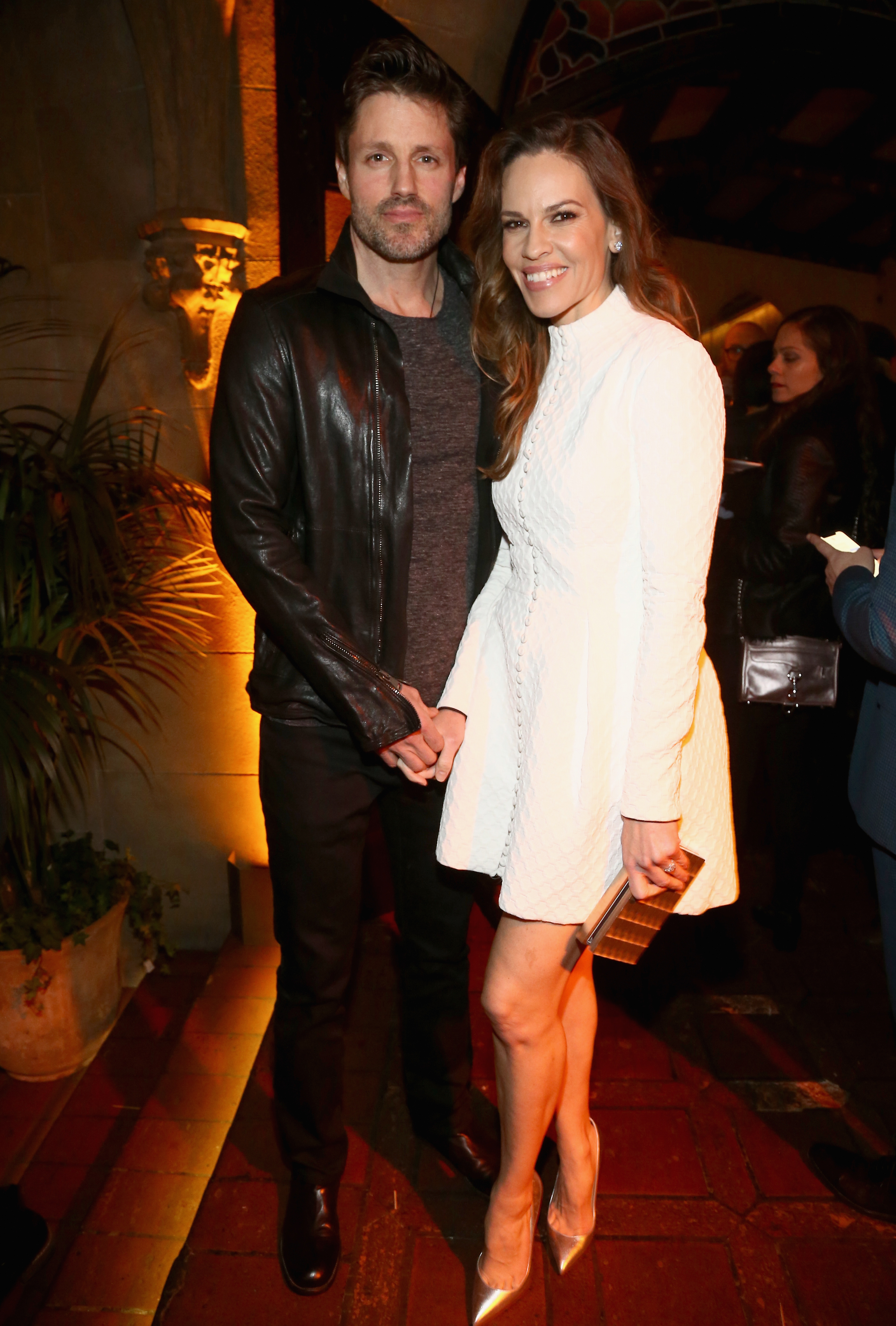 The 48-year-old is expecting her twins with her husband of four years, social venture entrepreneur Philip Schneider.

“It’s so nice to be able to talk about it and share it,” added Swank, who is in her second trimester.

In a separate interview on Live with Kelly and Ryan shortly after her GMA appearance,  Swank said she was “feeling great right now, even with the time – you know, I’m on Pacific time, so I’m a little cross-eyed with that. But I’m feeling good right now.”

The actress revealed twins run in both her family and Schneider’s, and everyone is just as excited.

“It’s such a blessing. It’s a total miracle. It’s unbelievable,” she said.

The actress also shared a cute stop-motion video of herself on Instagram, proudly showing off her growing baby bump.

The Million Dollar Baby star married Schneider in 2018 after dating for two years.

“It was timeless. There is just no other way to describe it,” she previously told Vogue of their wedding at the time. “I was overwhelmed with such gratitude and thanks to be marrying the man of my dreams and to see all the people we love together in the middle of such a profound setting. It was truly a dream come true.”

The actress was previously married to actor Chad Lowe, but they split in 2007 after 10 years of marriage. 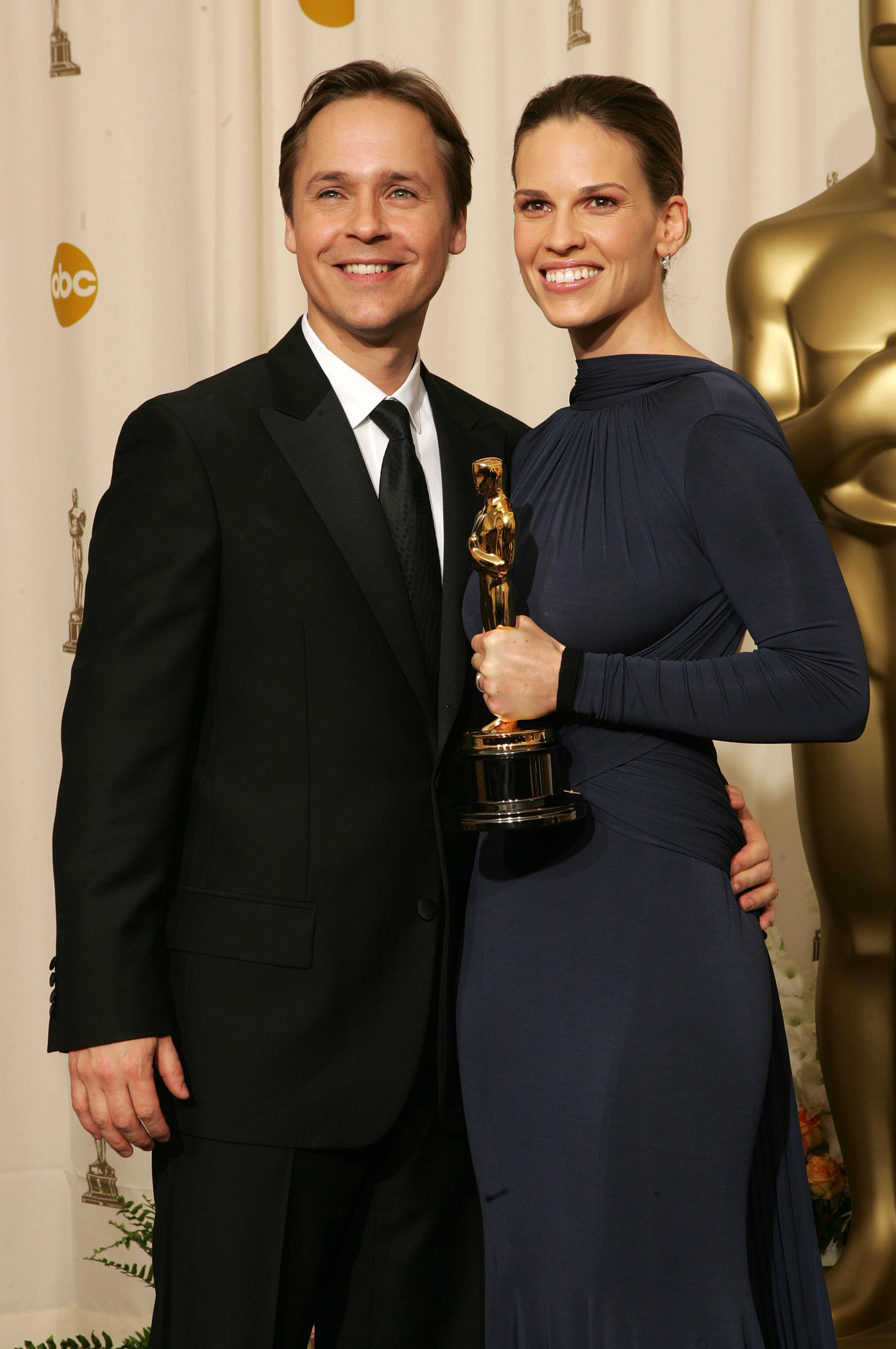 “Millions of men and women fall in love, get married, then get divorced,” she would later tell Reader’s Digest.