Actress Anne Heche has reportedly been left with severe burns after surviving a fiery car crash in Los Angeles.

According to TMZ, the Donnie Brasco star, 53, crashed her blue Mini Cooper into the garage of an apartment complex on Friday.

Heche was later intubated in hospital and she is now recovering from the accident which left her “severely burned”, the publication reports. 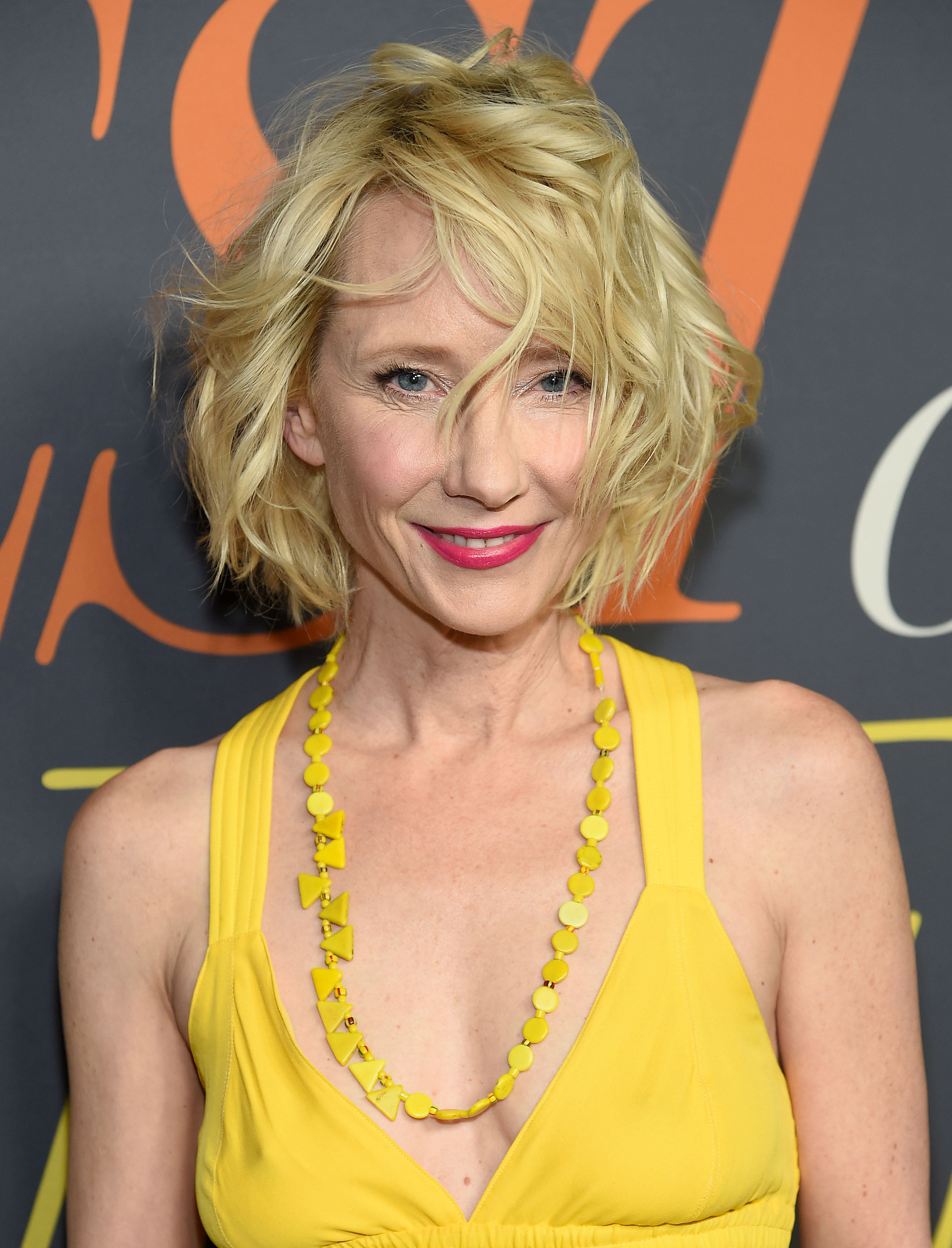 TMZ reports bystanders tried to help Heche exit her vehicle, however she allegedly backed up and drove away before crashing into another home.

Her car then became “engulfed” in flames following the second crash. At least six fire fighting vehicles attended the scene to put out the fire and rescue Heche from her car, reports state.

Video from the crash shows smoke billowing out of the home Heche crashed into. She was escorted away from the scene in a stretcher by ambulance workers.

Sources told the publication the actress is intubated in hospital after suffering burns, however is “expected to live”. 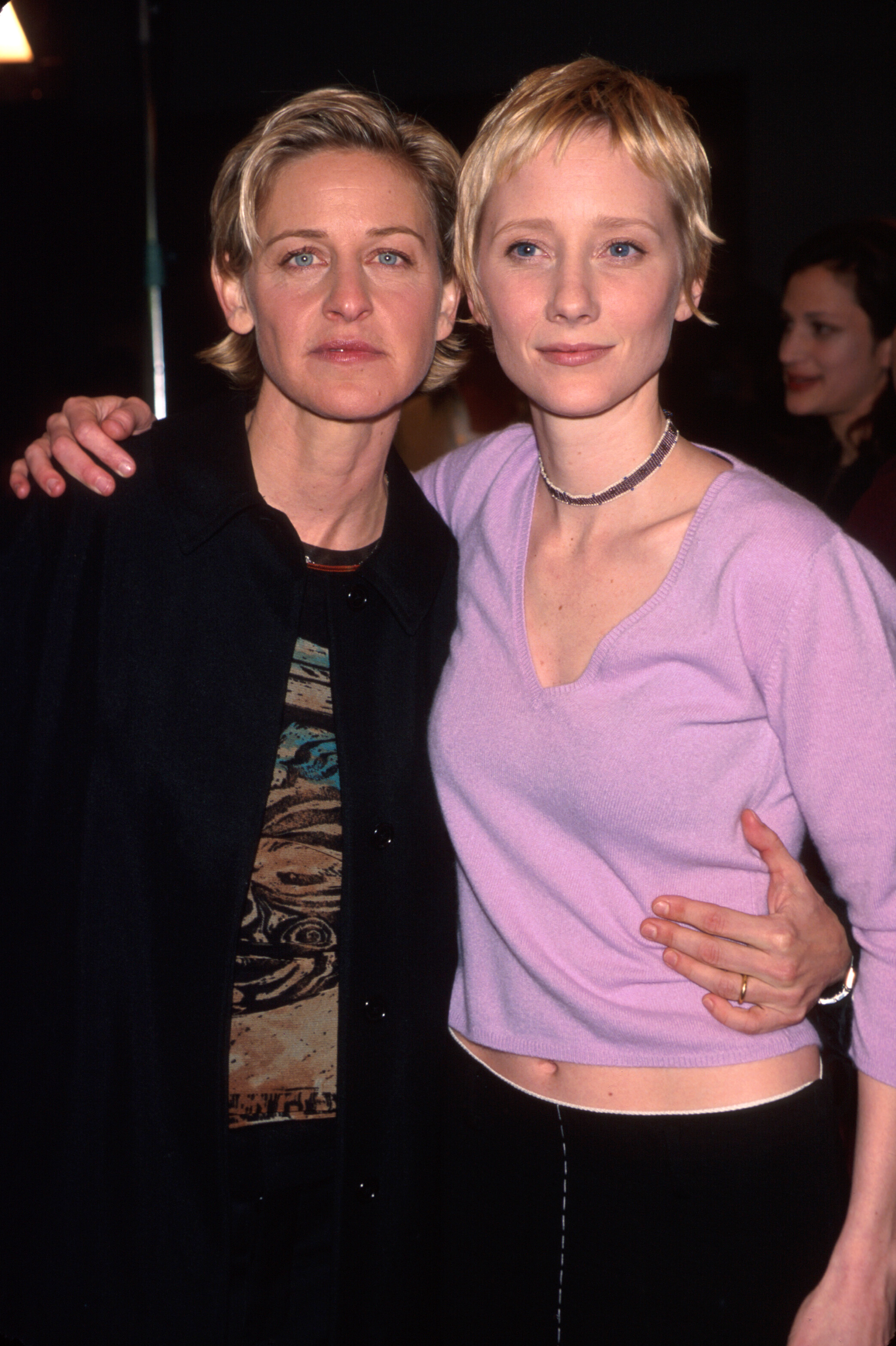 “Her condition prevents doctors from performing any tests to determine if she was driving under the influence of alcohol,” TMZ also reported.

The cause of the crash is currently under investigation.

Heche, who is a well known soap star, rose to fame in the 1990s thanks to her high-profile romance with Ellen DeGeneres.

The couple dated for three years from 1997 until 2000 and were one of Hollywood’s first openly gay couples.