Hollywood actor Lorenzo Lamas is in love and engaged.

The 63-year-old Grease star took to Facebook to update his relationship status to engaged. He popped the question five months ago to Kenna Nicole Smith, whose age is estimated to be 36.

“Kenna and I met through my Godmother Francesca Daniels last April. I proposed to Kenna on Thursday the 11th of February In Las Vegas. She accepted my Lifetime Valentine’s request,” he said in a news release, adding the two “have fallen deeply in love”. 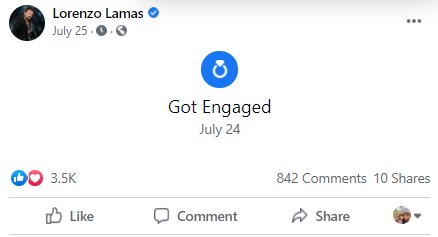 “It is a love like no other and we look forward to the day we become husband and wife,” Lamas said. “Sometimes love waits for the stars to align and two soul paths to intersect. We are ecstatic!”

Lamas — who has starred on shows such as The Bold and the Beautiful, The Love Boat and Big Time Rush and played Olivia Newton-John’s jock boyfriend Tom in Grease — also wrote on Instagram that he won the love lottery and that he’s never felt this way before. 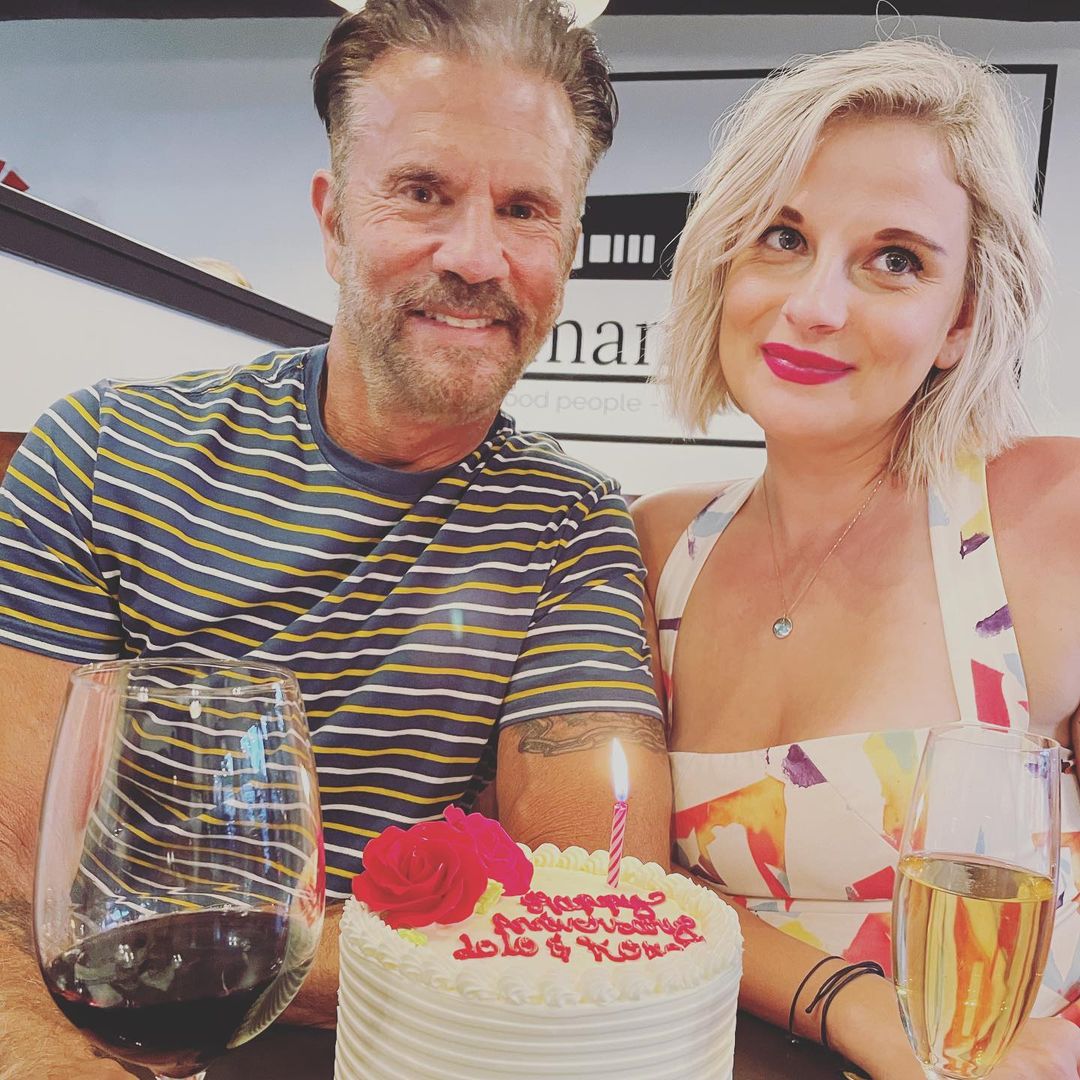 “One things for sure, we both feel like we’ve won the love lottery with each other. Since our first embrace, she’s held me captive. She fills my heart with feelings I’ve never felt, dreams I’ve never had and wishes I’ve never thought of,” he said.

“Kenna Nicole, the love of my life, said she’d take my hand in marriage in order that we spend our lifetime together as one and I couldn’t feel more joy in my heart. Love conquers all my friends.” 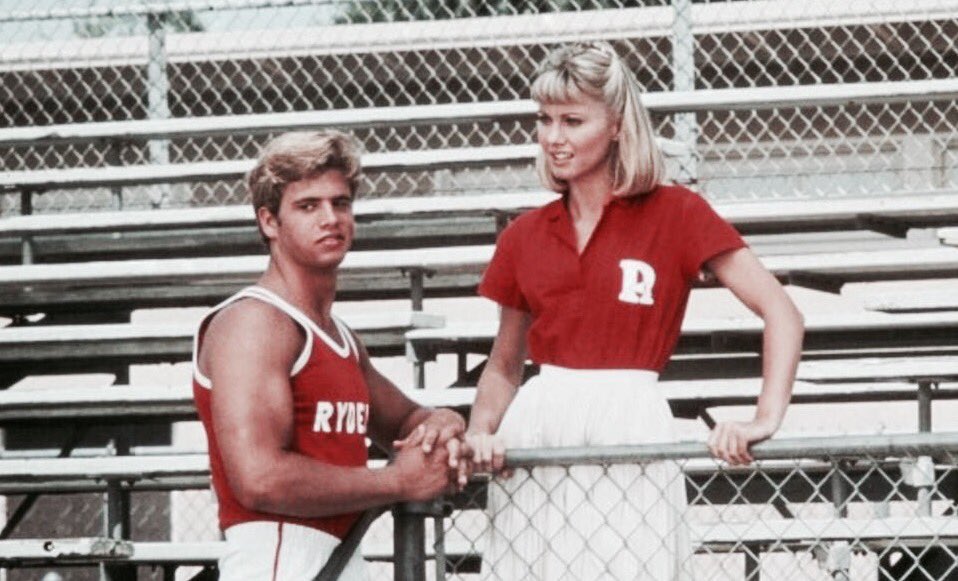 He shares son A.J. and daughter Shayne with the late Smith, daughters Alexandra Lynne, Victoria, and Isabella Lorenza with Kinmont, and daughter Patton Lee from a relationship with Daphne Ashbrook.