Actor Damien Lewis has spoken out publicly for the first time since the death of wife Helen McCrory, who died from cancer nine months ago.

The Billions alum got emotional as he paid tribute to the late actress during a poetry reading at the National Theatre in London overnight.

The event, titled A Poet For Every Day Of The Year, was based on the poetry of Allie Esiri and featured readings from some of McCrory’s colleagues and friends. The 900-strong audience was also played a recording of the actress reading a poem from the previous year’s event. 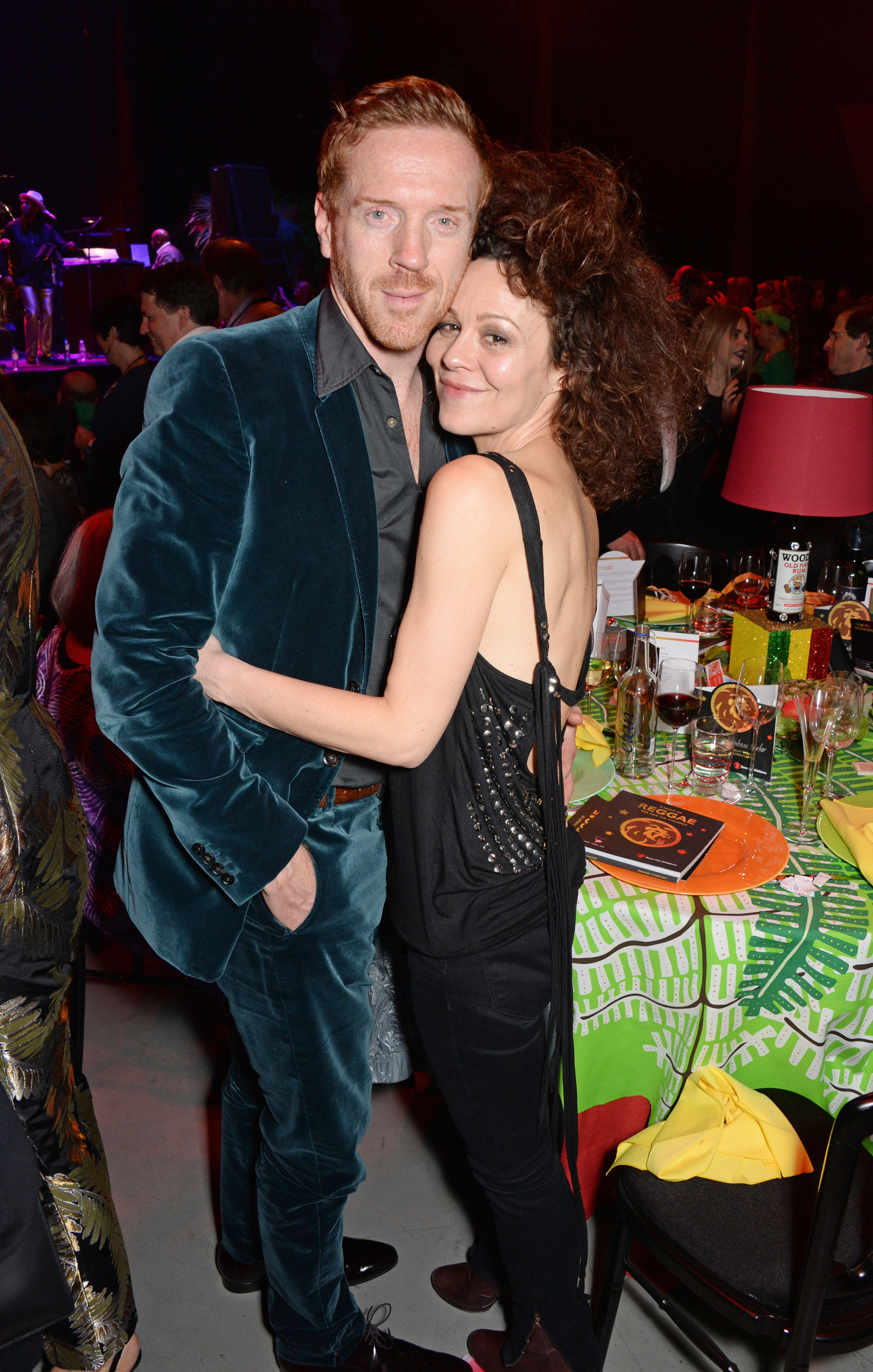 “This evening is dedicated to her and it’s perfect, because Helen loved the National Theatre,” Lewis told the crowd, which included the couple’s two children: daughter Manon, 15, and son Gulliver, 14. “One person whose thunder would absolutely not be stolen was Helen McCrory.”

According to The Guardian, Lewis read the evening’s final verse, Everything Is Going to Be All Right, by Irish poet Derek Mahon.

“There will be dying, but there is no need to go into that … The sun rises in spite of everything … Everything is going to be all right,” he read. McCrory — best known for playing Narcissa Malfoy in the Harry Potter franchise and Polly Gray in Peaky Blinders — died in April 2021 following a battle with cancer, aged 52. It was Lewis who shared the sad news on social media.

“I’m heartbroken to announce that after a heroic battle with cancer, the beautiful and mighty woman that is Helen McCrory has died peacefully at home, surrounded by a wave of love from friends and family,” Lewis wrote on Twitter.

“She died as she lived. Fearlessly. God we love her and know how lucky we are to have had her in our lives. She blazed so brightly. Go now, Little One, into the air, and thank you.”

The couple met in 2003 and married in 2007 at the Kensington and Chelsea Registry Office. They were married for 14 years before McCrory’s passing.