The Eurovision winners who have numerous chart hits including ‘Waterloo’ and ‘Dancing Queen’ will release a new studio album, called Voyages, in November.

The album is a follow-up to 1981′s The Visitors and is the group’s first new music since the release of the single ‘Under Attack’ in December 1982. Although the members, now all in their 70s, have released several solo projects. They will perform digitally via avatars with a live 10-piece band at the ABBA Arena, a state-of-the-art 3000 capacity arena located at Queen Elizabeth Olympic Park in London, from May 27.

According to the announcement, the digital versions of ABBA have been created “following weeks and months of motion-capture and performance techniques with the four band members and an 850-strong team from Industrial Light & Magic,” the company founded by George Lucas.

The show will come 50 years after the founding of the group that consisted of two married couples for most of its existence. Pre-registration for tickets opens today with tickets on general sale from next Tuesday, September 7.

The two newly released songs, ‘I Still Have Faith in You’ and ‘Don’t Shut Me Down’, were recorded by the group at Andersson’s Riksmixningsverket studio in Stockholm and will both feature in the concert.

The pair said in 2019 that the music would be delayed while preparations for the concert were completed, and finally a cryptic message about “ABBA Voyage” was posted on social media last week.

“It’s been a while since we made music together,” the group said in a lengthy statement. 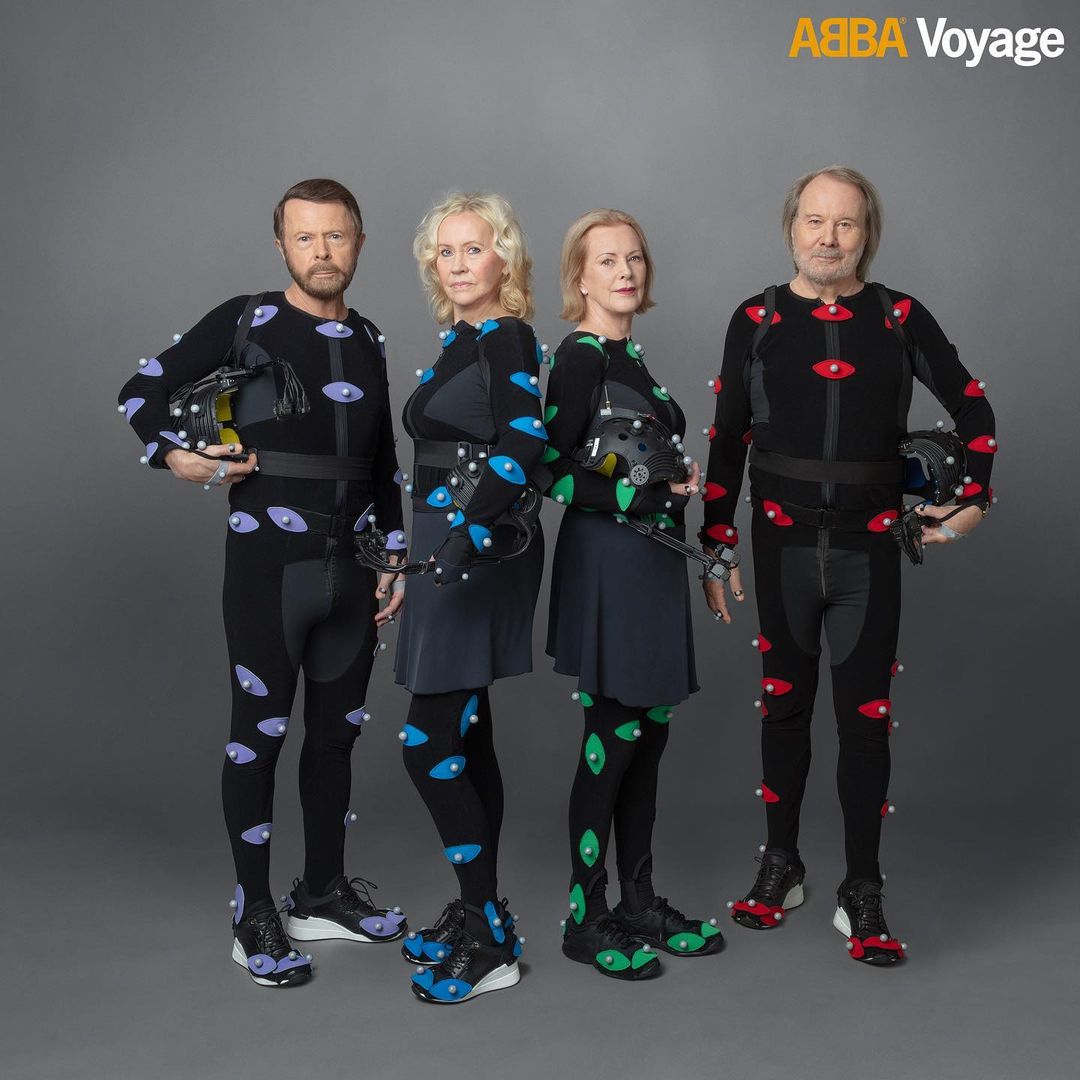 “To tell the truth, the main inspiration to record again comes from our involvement in creating the strangest and most spectacular concert you could ever dream of. We’re going to be able to sit back in an audience and watch our digital selves perform our songs on a stage in a custom-built arena in London next spring. Weird and wonderful!

“To all of you who patiently have followed us in some way or another these past decades: Thank you for waiting — it’s time for a new journey to begin.

“We simply call it ‘Voyage’ and we’re truly sailing in uncharted waters. With the help of our younger selves, we travel into the future. It’s not easy to explain but then it hasn’t been done before.”

Members of the band also issued their own personal statements along with the big news.

Andersson said, “It’s hard to say what’s been the most joyful thing for me (Benny) with this project, if it’s the involvement in creating the concert together with everyone or being back in the studio together again after 40 years. I think hearing Frida and Agnetha singing again is hard to beat. When you come to the arena you will have the four of us together with an absolutely glorious 10-piece band. And even if not in the flesh, we will be right there, thanks to the work of the creative team and ILM.”

Lyngstad said: “Those first sessions back in 2018 were such fun and when Benny called and asked if I’d (Anni-Frid) consider singing some more I jumped at it! And what songs!! My respect and love go out to these exceptionally talented, truly genius songwriters! Such joy it was to work with the group again. I am so happy with what we have made, and I dearly hope our fans feel the same.”

Fältskog said: “When we got back together in the studio I (Agnetha) had no idea what to expect… But Benny’s recording studio is such a friendly and safe environment, and before I knew it I was really enjoying myself! I can hardly believe that finally, the moment has come to share this with the world!”

Ulvaeus said: “They’re such amazing singers, those two, I (Björn) was completely floored by the way they delivered those songs. They’re true musicians; totally unimpressed by pop star glamour but still having a great time being creative in a recording studio. The ‘Voyage’ project has injected new life into us in more ways than one.”

“So, again, thanks for waiting! We hope to see you in the ‘ABBA Arena’ and yes — see — because we have infused a good deal of our souls into those avatars. It’s not an exaggeration to say that we’re back.”

ABBA is one of the most popular musical artists in history, having sold hundreds of millions of albums worldwide since its formation in Sweden 1972.

The band split in 1982 but their music has remained as popular as ever — especially in recent years, thanks to the stage musical Mamma Mia! and the two films that followed it.

While songwriters Andersson and Ulvaeus continued to work together (including a musical, “Chess,” with lyricist Tim Rice in 1984), the four members did not appear together publicly onstage again until 2016.

ABBA were inducted into the Rock and Roll Hall of Fame in 2010.

– Reported with Associated Press and Variety 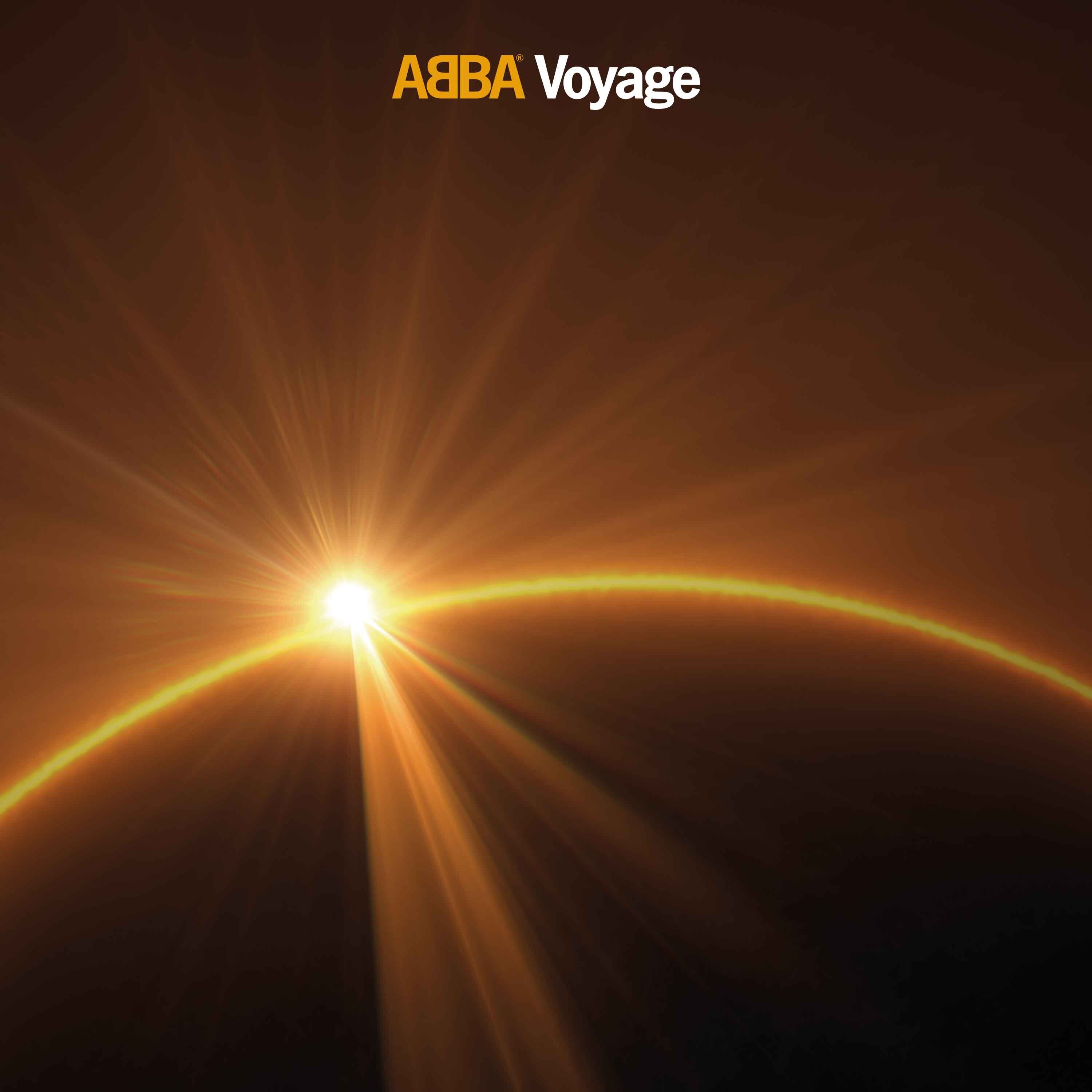