5 Seconds of Summer’s Luke Hemmings is off the market!

“With shaking hands but a full heart I proposed to my best friend earlier this year,” he wrote, alongside a series of snaps of the two, calling her by half of her Vietnamese middle name., Phuong-Thao.

Deaton, who won the third and final season of the US version of The X Factor, also shared the sweet pictures to her Instagram, saying her “heart is bursting at the seams”.

“It was fun keeping this a secret for so long, but my heart is nearly bursting at the seams,” the 30-year-old gushed. “Can’t wait for forever.”

Deaton was previously in the indie-pop dup Alex & Sierra with her ex-boyfriend Alex Kinsey. The relationship and band broke up amicably in 2017, with Deaton later releasing music under her stage name, Essy. 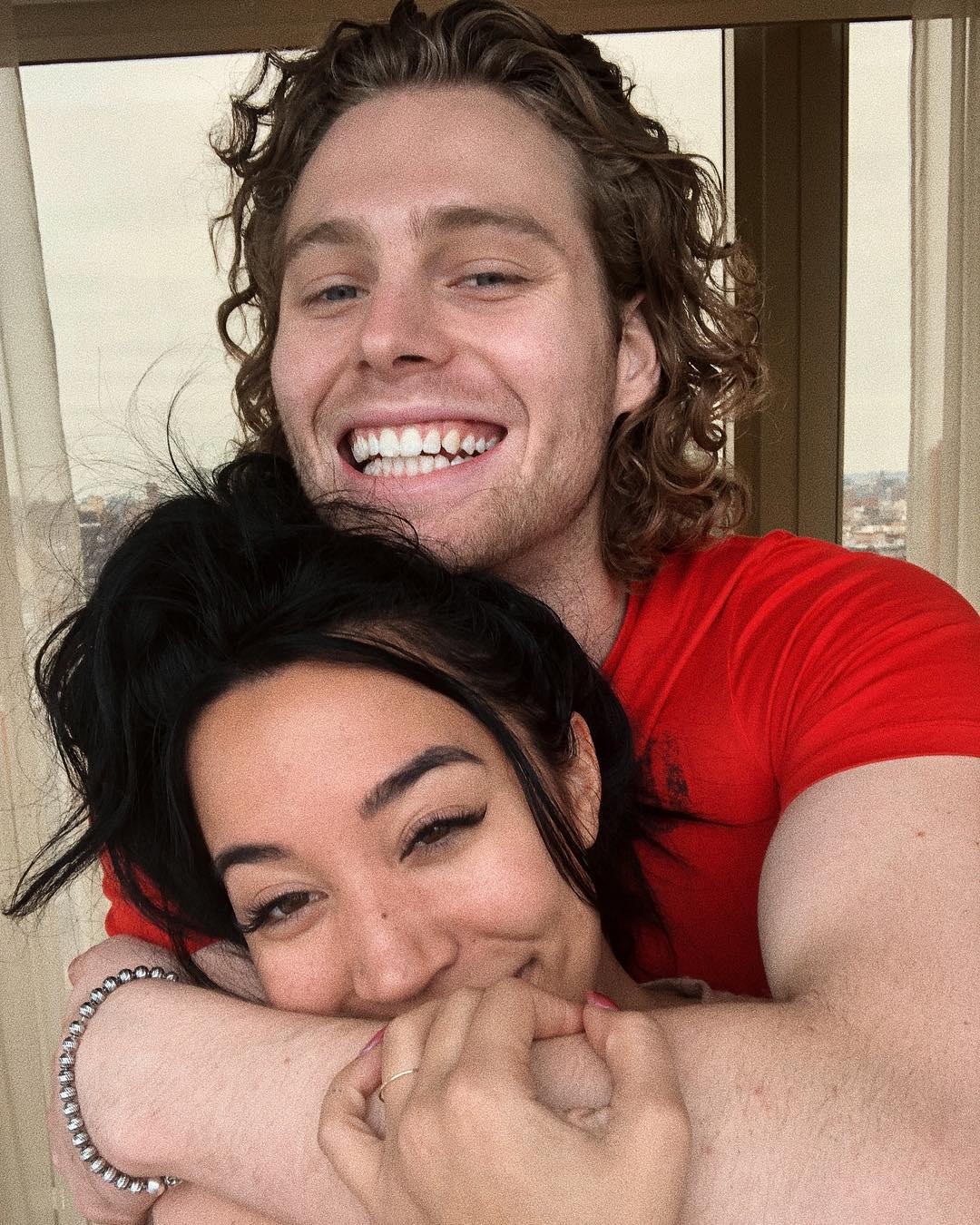 Hemmings previously dated influencer Arzaylea Rodriguez and was rumoured to have dated Hailey Bieber in 2015, after they were spotted out together.

However, the model, who is now married to Justin Bieber, responded to the rumours in a tweet, telling everyone to “chill”.

“I never went on a date with Luke from 5 Seconds of Summer,” Hailey tweeted at the time. “So if everyone wants to chill, that’d be dope.”

RELATED: Billie Eilish tells off ex-boyfriend in new song and video, Lost Cause 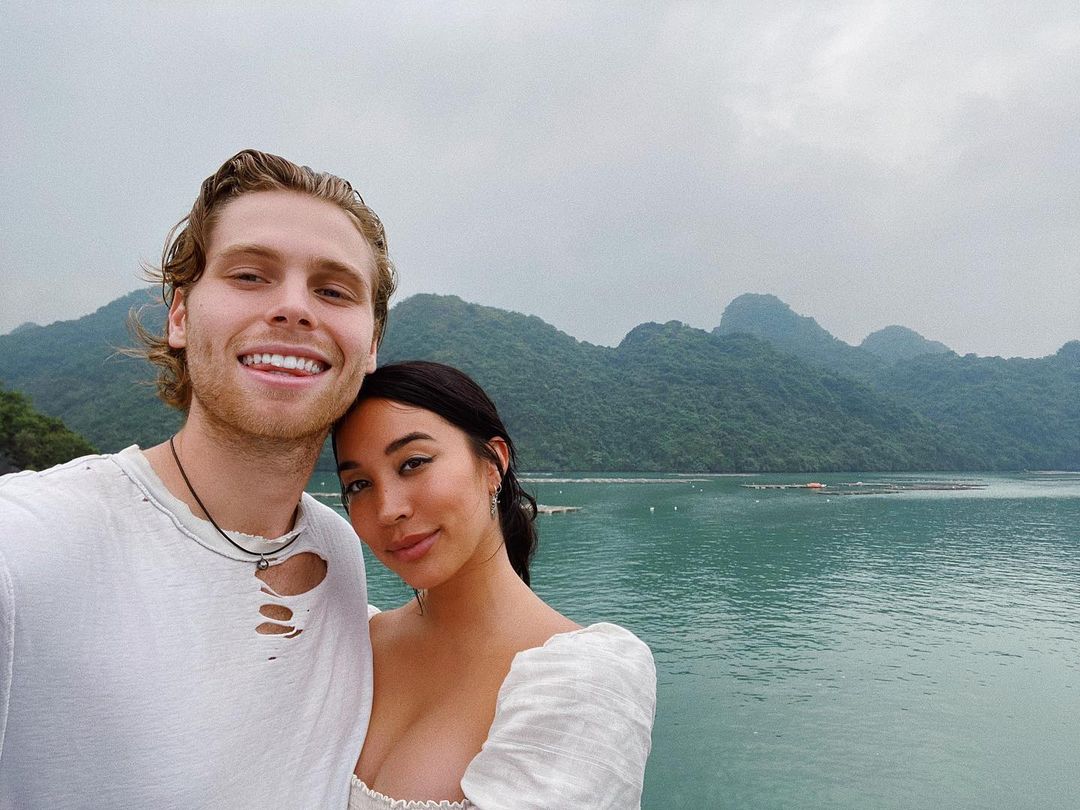 Hemmings and Deaton have been dating since 2018, making it Instagram official in August of that year, after they shared behind-the-scenes snaps of the two from a 5SOS show to social media.

Earlier in the month, the singer-songwriter shared a post for Deaton, who is bisexual, for Pride Month.

“There is still so much work to be done but wanted to wish everyone a happy pride,” he wrote on his Instagram Story. “Especially to my beautiful bisexual biracial angel.”